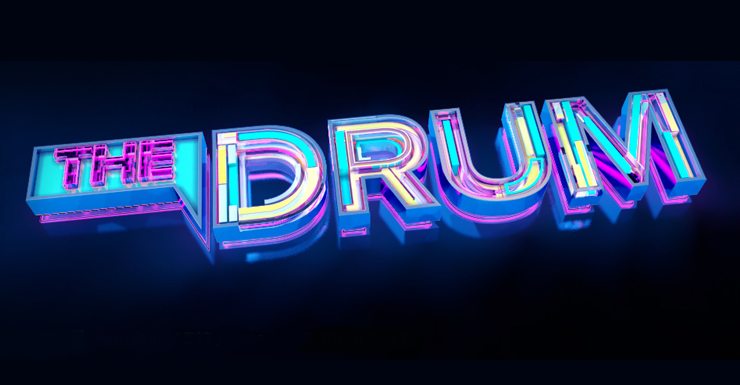 The ABC has axed The Drum analysis and opinion website despite its popularity with readers.

The ABC’s move into text publishing put it into direct competition with major players News Ltd., Fairfax Media and other emerging online pay-wall websites, including Crikey.com.

While the ABC was criticised for providing a free platform for progressive or “left wing” voices, under its editorial policies the site published a wide range of conservative and “right wing” views which, over time, established its reputation as a valuable means of engaging a wide audience.

ABC sources told The New Daily that The Drum was on the chopping block, along with the ABC Fact Check unit when the broadcaster had to identify savings to absorb a reduction in tied funding announced in the Turnbull Government’s May 3 federal budget.

The decision to axe The Drum was announced by the director of News, Mr Gaven Morris, and not new managing director Michelle Guthrie.

In a memo to staff Mr Morris said analysis and opinion would continue on the ABC news online site.

There would be no redundancies. The Drum editor Chip Rolley who had editorial management of the site since 2012 had decided not to renew his ABC contract.

Senior ABC sources have told The New Daily that the ABC’s move into text publishing was a point of aggravation to News Ltd., in particular with its Canberra lobbyists telling politicians the broadcaster had gone beyond its taxpayer subsidised remit to the detriment of commercial publishers trying to establish and maintain subscription businesses.

The self harm and concession to market ideology seemed to be implied in Mr Morris’ published explanation for his decision:

“Ending The Drum as our online brand in no way reflects on its quality. The excellence of its work is shown in its strong audience numbers and its loyal following.”