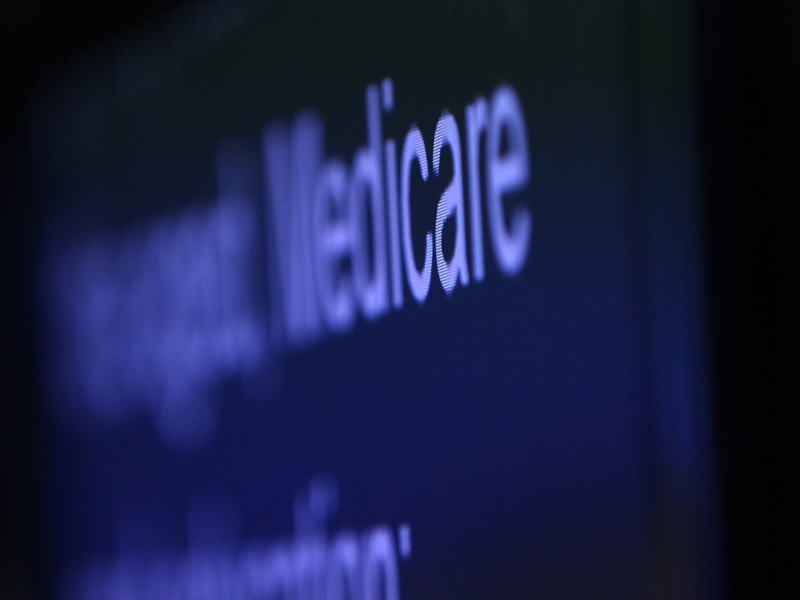 Federal police are investigating thousands of text messages warning voters of Prime Minister Malcolm Turnbull’s “plan to privatise Medicare” after a referral from the Coalition.

The texts pretended to come from Medicare and told recipients “Mr Turnbull’s plans to privatise Medicare will take us down the road of no return,” News Corp reported on Saturday.

The matter has since been referred to the AFP for “evaluation”, with a police spokeswoman telling the AAP on Sunday that no further comment could be made as the matter was being looked at.

Mr Turnbull raised the matter during his election night speech, calling it an “extraordinary act of dishonesty”.

“Today, as voters went to the polls, as you would have seen in the press, there were text messages being sent to thousands of people across Australia saying that Medicare was about to be privatised by the Liberal Party,” he said early on Sunday morning.

“The SMS message said it came from Medicare — an extraordinary act of dishonesty. No doubt the police will investigate.

“But this is, but this is the scale of the challenge we faced. And regrettably more than a few people were misled … But the circumstances of Australia cannot be changed by a lying campaign from the Labor Party.”

Fairfax Media reported on Sunday that the texts were sent by the Queensland branch of the Labor Party.

Labor victory fires up Tamil family’s hopes of return to their Biloela home
Perth residents urged to play it safe as massive storm rolls across region
Joe Biden says he’s not fussed by North Korea’s rumoured return to nuclear tests
ACTU hails Labor’s triumph as the first step to pay raises
Analyst: Sharemarket will be anxious about a Labor pact with Greens
French foreign minister hails defeat of Morrison and his ‘notorious incompetence’
Count may take a month
Today's Stories