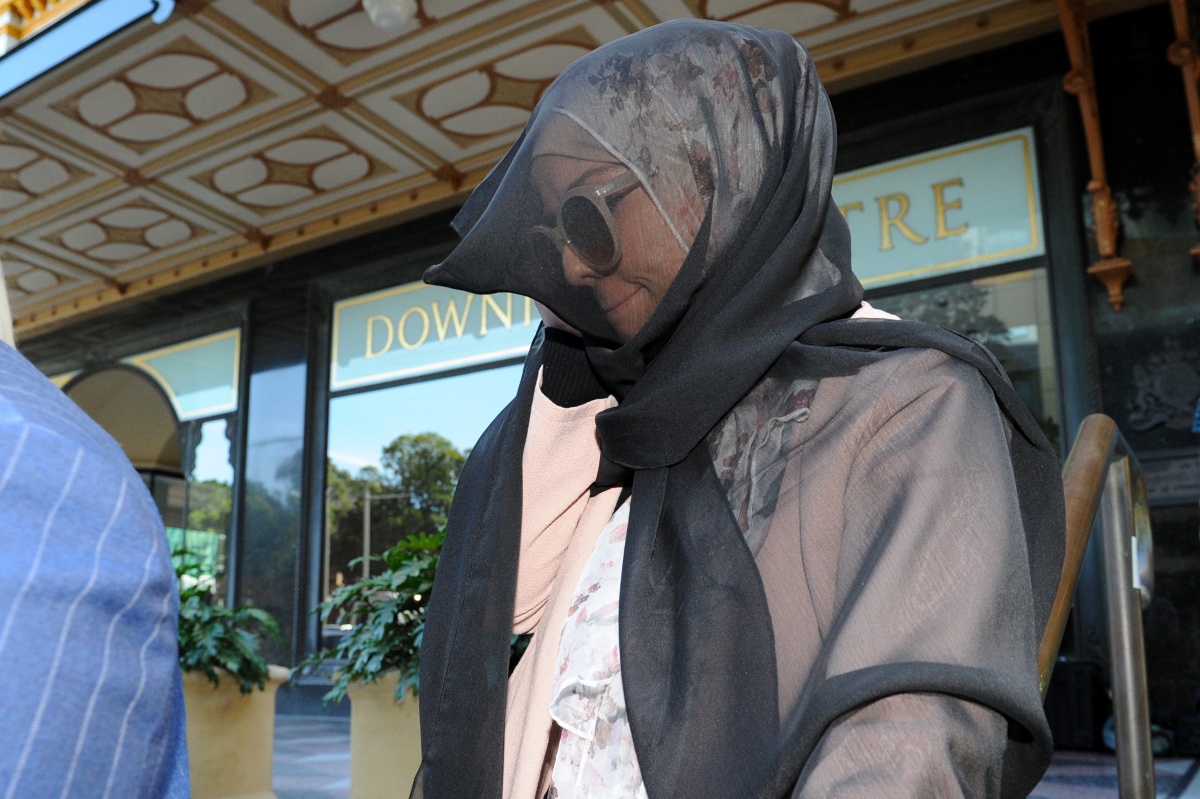 The wife of an “overbearing” Islamist State terrorist has received a suspended two-year three-month jail term for providing clothes and other items to help him fight in Syria.

Fatima Elomar pleaded guilty to soliciting goods with the intention of supporting Mohamed Elomar’s entry into Syria where he was engaged in hostile activities.

In the Downing Centre District Court on Friday, Judge Penelope Hock said the offending was at the lower end of seriousness and that Elomar appeared to have rehabilitated herself.