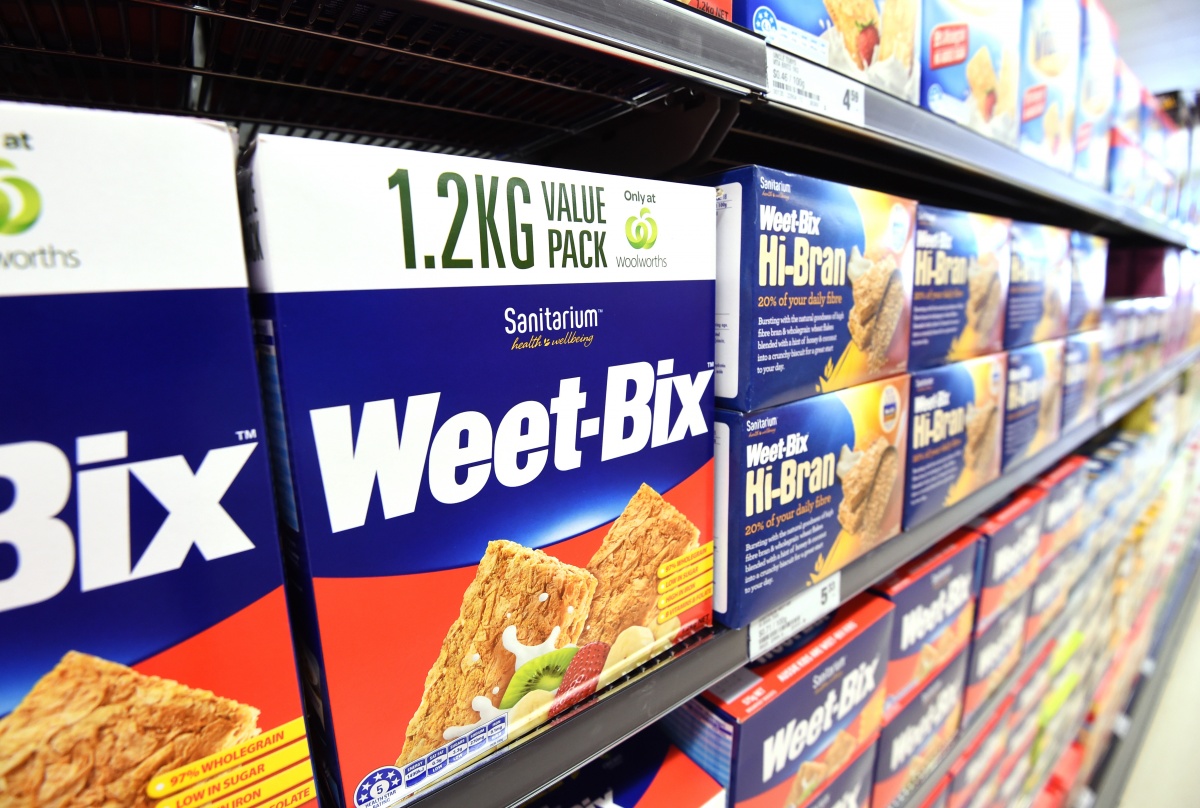 The iconic Australian cereal is being cleared off supermarket shelves, as Chinese consumers are paying as much as $50 a box.

Similar to the baby formula scandal, which led to nationwide shortages and thousands of tins shipped to China, Weet-Bix is being bought in bulk and on sold online at huge marked up prices, News Corp reported.

The Australian-owned cereal sells for $5 at Coles for a 1.4kg value pack.

The demand for Weet-Bix is reaching preposterous proportions, with shoppers allegedly buying trolleys full of the wheat-based cereal.

While buyers were restricted to four tins of Baby formula per customer at Woolworths, Weet-Bix is yet to receive such regulation.

Weet-Bix sells for $50 a box on Chinese market