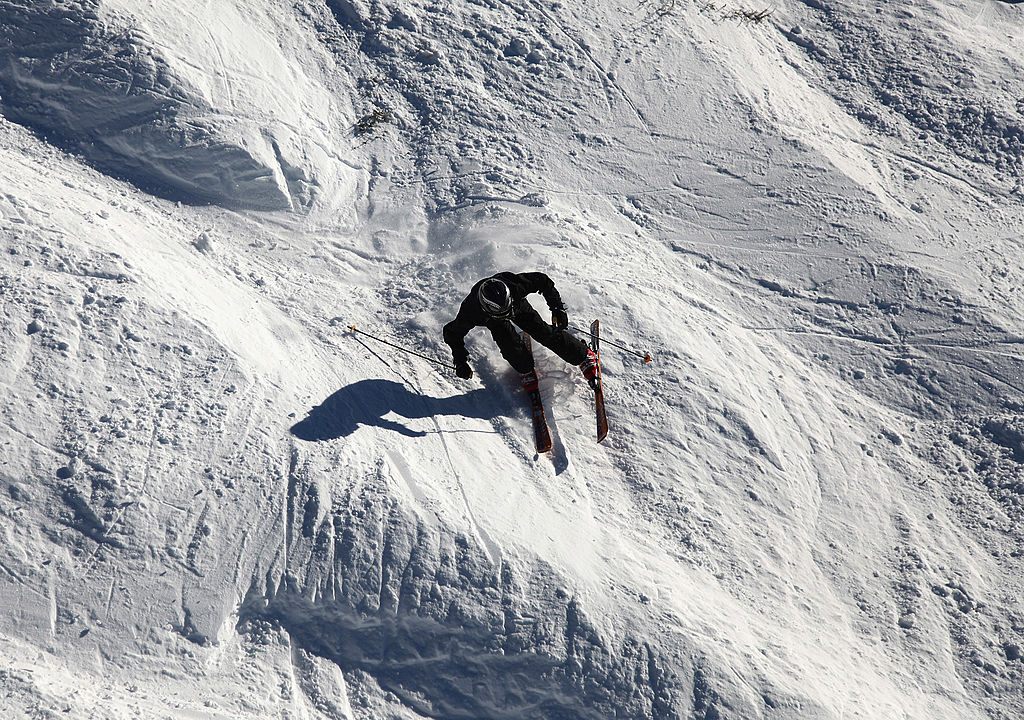 Australian ski resorts are celebrating a stellar start to the snow season with heavy dumps overnight.

Victorian and New South Wales resorts are tipped to receive up to 60cm of snow by the end of this week, as a series of cold fronts pass over Australia’s east coast.

Parts of NSW were blanketed in snow, including the popular Perisher and Thredbo resorts, while Mt Buller also received about 15cm.

The Bureau of Meteorology says snow will fall above 800 metres in southern and central NSW on Friday, with Thredbo predicting around 50–60cm of snow by the end of the week.

The SES has warned that snowfalls of up to 15cm in the Central Tableland region could close the Great Western Highway between Oberon and Orange before conditions clear on Saturday.

The cold fronts are part of an “arctic freeze” predicted by the Bureau of Meteorology for this week.

The “freeze” is expected to hit South Australia on Thursday morning, before spreading to the majority of the east coast by the weekend.

Heavy snow is predicted in the Victorian and NSW alpine regions, and even as far north as southern Queensland.

The cold snap – the first for this winter – comes just weeks after storms and floods devastated parts of the east coast and killed five Australians.

On Wednesday, the death toll was revised to six when police found the body of a man missing in Launceston flood waters.

Emergency officials expressed their frustration at the death toll during the crisis, urging Australians to avoid driving or walking through flood waters at all costs.

Snow continues to fall over the Australian alps. Check out the wind chill at Thredbo ! pic.twitter.com/iO4NjYqj2M