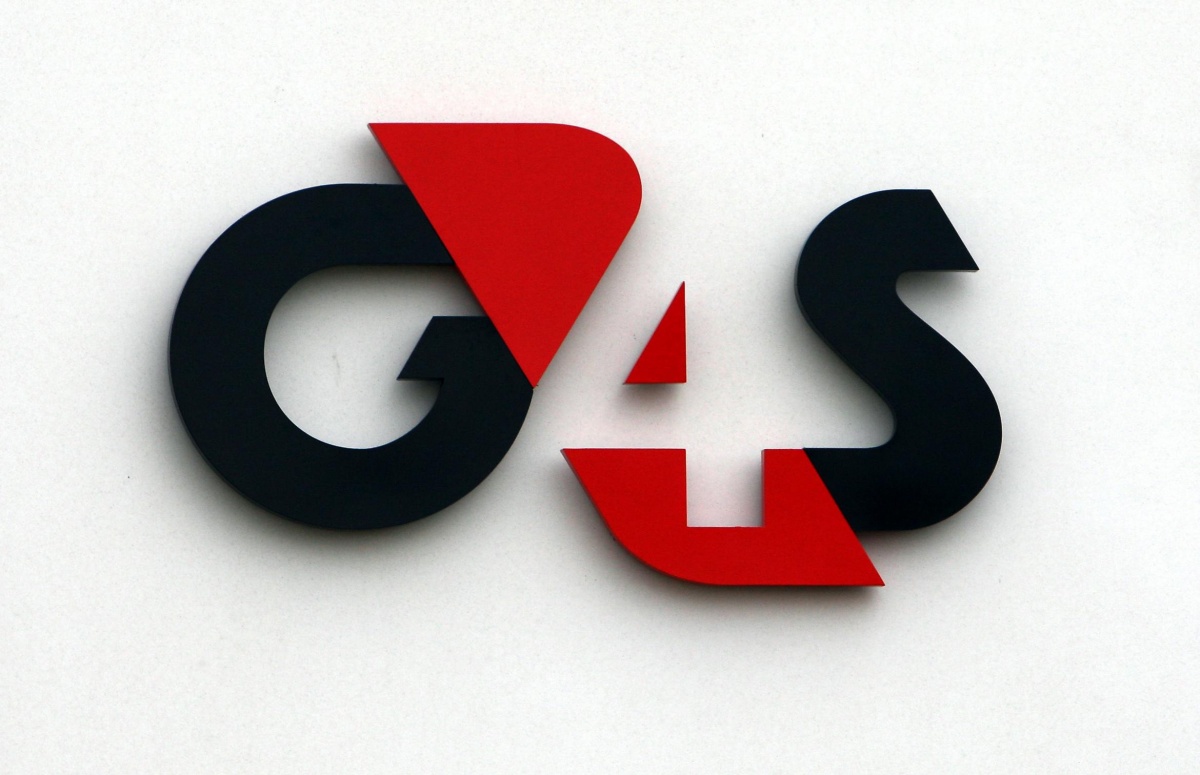 British-based security firm G4S, whose judgement is under fire for employing Orlando gunman Omar Mateen, has a long and controversial history in Australia.

G4S employs almost 625,000 people in 125 countries and gained infamy in Australia as the former operator of the government’s Manus Island detention centre in Papua New Guinea.

The company earned worldwide notoriety for botching its contract to provide security for the 2012 London Olympics after the British government was forced to mobilise 4700 troops to make up for a shortfall in staff.

In Australia, the Human Rights Law Centre made a formal complaint to the Organisation for Economic Co-operation and Development (OECD) in 2014, claiming G4S failed to “meet international standards and committing serious human rights violations” while running the Manus Island refugee processing centre.

The complaint claimed G4S participated in some of the “worst” violence against asylum seekers when a riot broke out on Manus in February 2014. Asylum seeker Reza Barati was killed and at least 60 others injured in the incident.

G4S lost its contract and handed over the running of Manus Island to rival Transfield in March 2014.

In 2008, guards working for then-G4S subsidiary GSL were transporting Aboriginal elder Ian Ward from Laverton to Kalgoorlie in Western Australia when he died after being effectively “cooked to death” in the back of their van.

Mr Ward was unable to be revived after being found unconscious in the back of the stifling hot van and had sustained third-degree burns where his body lay on the bare metal floor.

A 2009 inquest found that a “range of systemic failures” contributed to Mr Ward’s death.

G4S has operated Port Phillip Prison since it was opened in 1997. The company says the 20-year contract extension, which comes into effect in September, is worth more than £1 billion ($2 billion).

After Sunday’s Orlando massacre, G4S released a statement confirming Mateen was employed by the company as a security guard since September 2007.

Despite this, one of Mateen’s former co-workers, Daniel Gilroy, told the Los Angeles Times that Mateen often used slurs against African-Americans, gay people and women.

Mr Gilroy, who worked with Mateen for about a year as a security guard in Port St Lucie, Florida, said he quit after Mateen began harassing him, sending as many as 20 or 30 text messages a day and more than a dozen phone messages. He said G4S did not intervene.