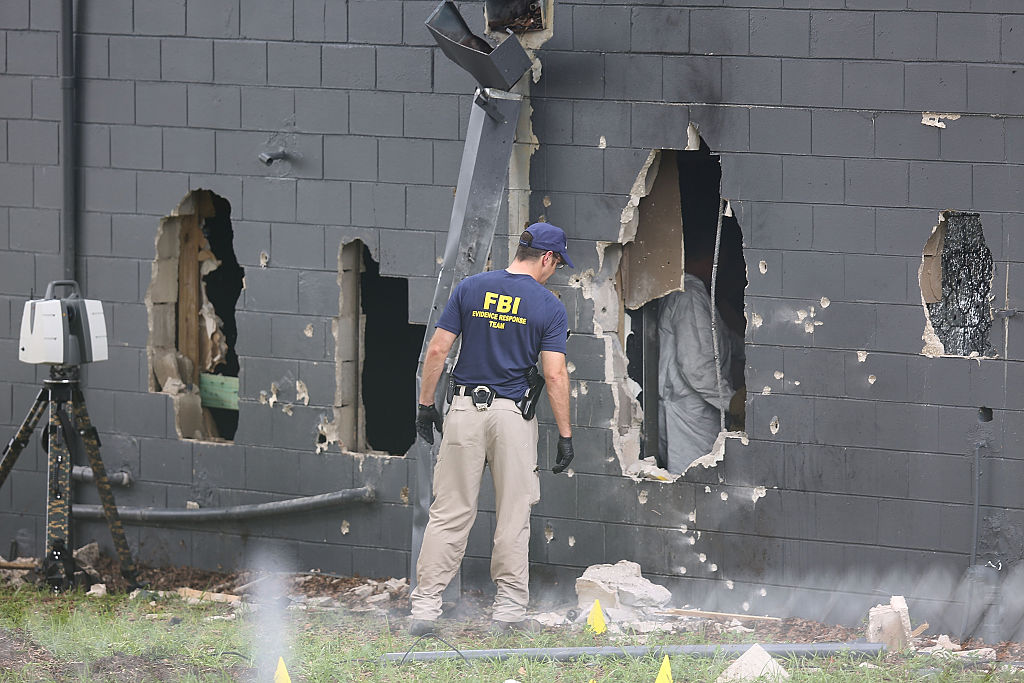 With just weeks to go before polling day, Australian voters, who thought the July 2 election was a straightforward one about the economy, suddenly find themselves confronted by the uncomfortable issues of Islamophobia and homophobia.

After the slaying of 49 people at a gay nightclub in Florida, Immigration Minister Peter Dutton revoked the visa of Islamic ‘gay hate’ preacher Dr Farrokh Sekaleshfar, a UK citizen who was not on any security watch list. The cleric left Australia on Tuesday night.

Online video footage of Dr Sekaleshfar saying that homosexuals should be punished with death emerged after the shooting.

While there appear to be no established links between this and the Orlando massacre, Prime Minister Malcolm Turnbull was drawn into it on Wednesday.

Radio 2GB’s Alan Jones asked: “… it is argued that that is how he made his reputation by urging Muslims to get rid of homosexuals – isn’t it valid to ask who is screening the screeners? Who let this bloke in?”

Mr Turnbull said the government was examining why the cleric was not on a watch list but was quickly alerted to his presence in Australia on Monday.

“The minister acted decisively and his visa was revoked at about 7 o’clock [Tuesday] night.”

Australian politicians are not alone in facing these issues on the campaign trail.

As US presidential contestants Hillary Clinton and Donald Trump flail each other over responses to Orlando, the challenge for every country’s internal security services has escalated. Hate crime motivated by homophobia has now been added to jihadi recruitment provoked by Islamophobia.

Mr Trump proposed a suspension of migration of Muslims to the US. Mrs Clinton asserts this escalates Islamophobia, breaches American values of religious tolerance, and would be counter-productive. Also added to the mix is the US gun culture debate raised by Orlando gunman Omar Mateen’s background as a recent FBI jihadi suspect who was allowed to acquire a military-style weapon.

In Australia, the federal and state counter-terrorism strategy seeks compliance by local Muslim communities and all domestic political leaders and media shock jocks to speak out against Islamophobia. The security advice is that any whipping up of fear, hate and prejudice against Australia’s 600,000 Muslims can only exacerbate jihadi recruitment and lone wolf retaliatory terror.

There is now another security risk post-Orlando with rising concern that the Coalition’s mooted plebiscite on same-sex marriage can only result in an escalation of homophobia.

In New South Wales, a coronial inquest into the Lindt Café siege, in which gunman Man Haron Monis claimed Islamic State motivation for his actions, is expected to criticise ASIO which had Monis on a watch list. Monis was shot dead by police. One hostage was killed by Monis, another died in the police cross fire.

While any formal criticism will add greater pressure on police and agencies to take pre-emptive action, the harsh reality emerging from Islamophobia, and now homophobia, is that there is very little authorities can do to protect the public from a calculating and determined lone wolf.

Perhaps an example of pressure on police and agencies to act pre-emptively on their suspicions came on Wednesday when NSW police arrested a 17-year-old mentally ill youth who had allegedly posted on Facebook an ‘imminent’ plan to stab or kill a police officer. Police used counter-terrorism laws to formulate their charges. The boy’s father denied any terror motivation.