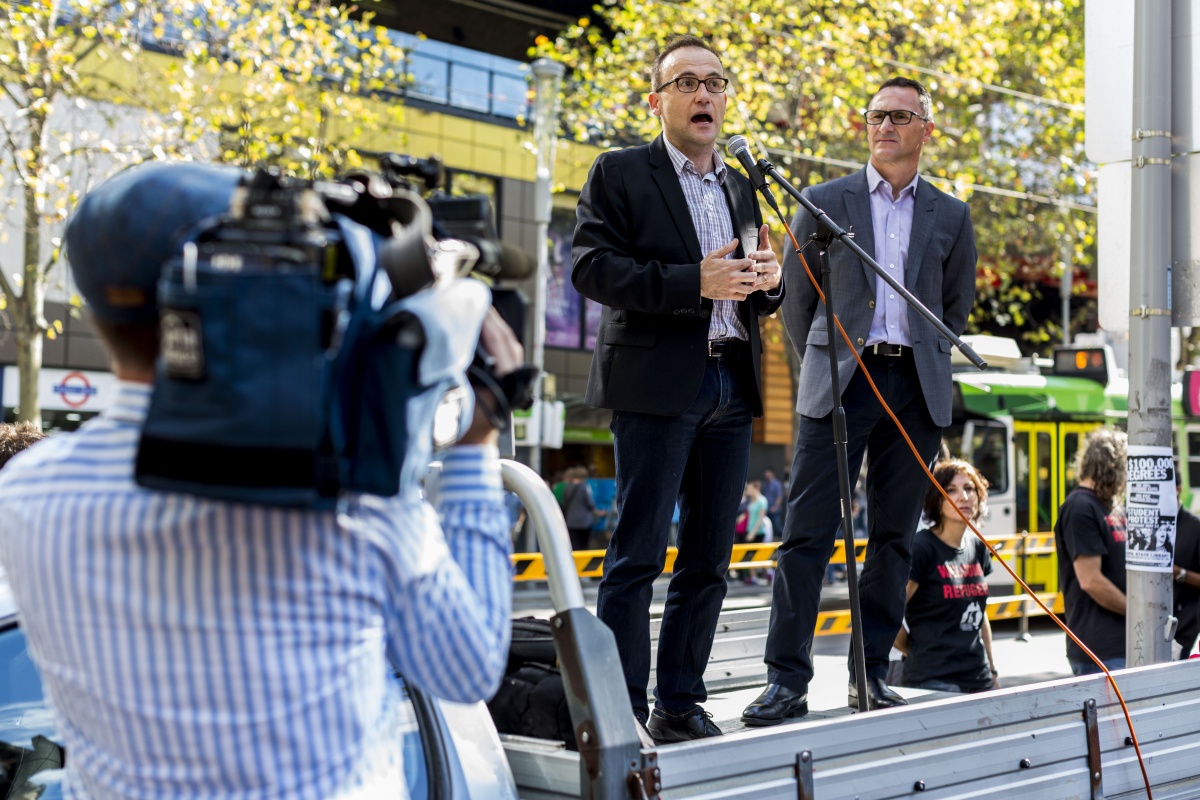 The Greens are amending their superannuation policy after The New Daily alerted the party to factual inaccuracies and out-dated assumptions in its official 2016 campaign material.

Until Tuesday night, the Greens were claiming that their plan to introduce a progressive tax system based closely on workers’ marginal tax rates would save taxpayers $10.16 billion over the next four years.

However, according to an audit of the policy by the Parliamentary Budget Office in December, the savings were found to come in at around $8.9 billion.

The Greens are also correcting factual errors in the official policy document, including an assumption that the Coalition was still led by Tony Abbott and that the government’s temporary budget deficit levy on high-income earners would cease after two years.

(In fact, the government plans to remove the levy on June 30, 2017 – three years after its introduction.)

A reference to the “Industry Super Network” – the former name of the industry funds umbrella body, Industry Super Australia – will also be corrected. The body was renamed in 2013.

The party is also planning to reframe its policy to reflect developments in the superannuation industry since last year, including the government’s decision in the May budget to clamp down on semi-retirees rorting tax concessions through Transition To Retirement arrangements.

The New Daily notified the Greens of inaccuracies in its official policy document on Tuesday and was later told by a spokesman for Treasury spokesman Adam Bandt that it would be amended to better reflect the party’s position on superannuation.

“This was an administrative error, the document on the party website was prepared in 2015 and needs to be updated,” the spokesman said.

The policy document was present on the website since the start of the election campaign and is expected to be replaced some time this week.

On Tuesday night the Greens removed the policy document from its website and replaced it with a press release issued by Mr Bandt on June 1.

In the press release, Mr Bandt states that the Greens’ proposed tax policy on super contributions would generate savings of $11 billion over four years.

This is several billion dollars above the savings estimated by the Parliamentary Budget Office in December.

Mr Bandt’s spokesman said the revised figure on estimated savings stemmed from a more recent audit made by the Parliamentary Budget Office that the party had not disclosed publicly.

When asked to explain why the party had not released the PBO’s latest audit report, the spokesman said it was often standard practice for political parties to withhold making such disclosure.

The spokesman said Mr Bandt was not available to comment.

The reworking of the Greens’ policy is the latest of a stream of public blunders on superannuation that have tripped up the political parties since the election was called last month.

Earlier in the campaign, South Australian Senator Sarah Hanson-Young botched an explanation on ABC Radio of the Greens’ plan to tax superannuation contributions.

Senator Hanson-Young incorrectly said that her party would tax super at the same rates as income, which led some people to believe the Greens would tax super contributions at up to 45 cents in the dollar.

That blunder forced the party to issue a statement clarifying that people earning less than $19,400 would pay no tax on super contributions, while workers on incomes above $180,000 would pay up to 32 cents on each dollar they put into super.

A few weeks ago Foreign Minister Julie Bishop also fluffed explaining the government’s new policy on transition to retirement, which prevents people aged above 55 from taking part of their super as a tax-free income stream while they remain in the workforce.