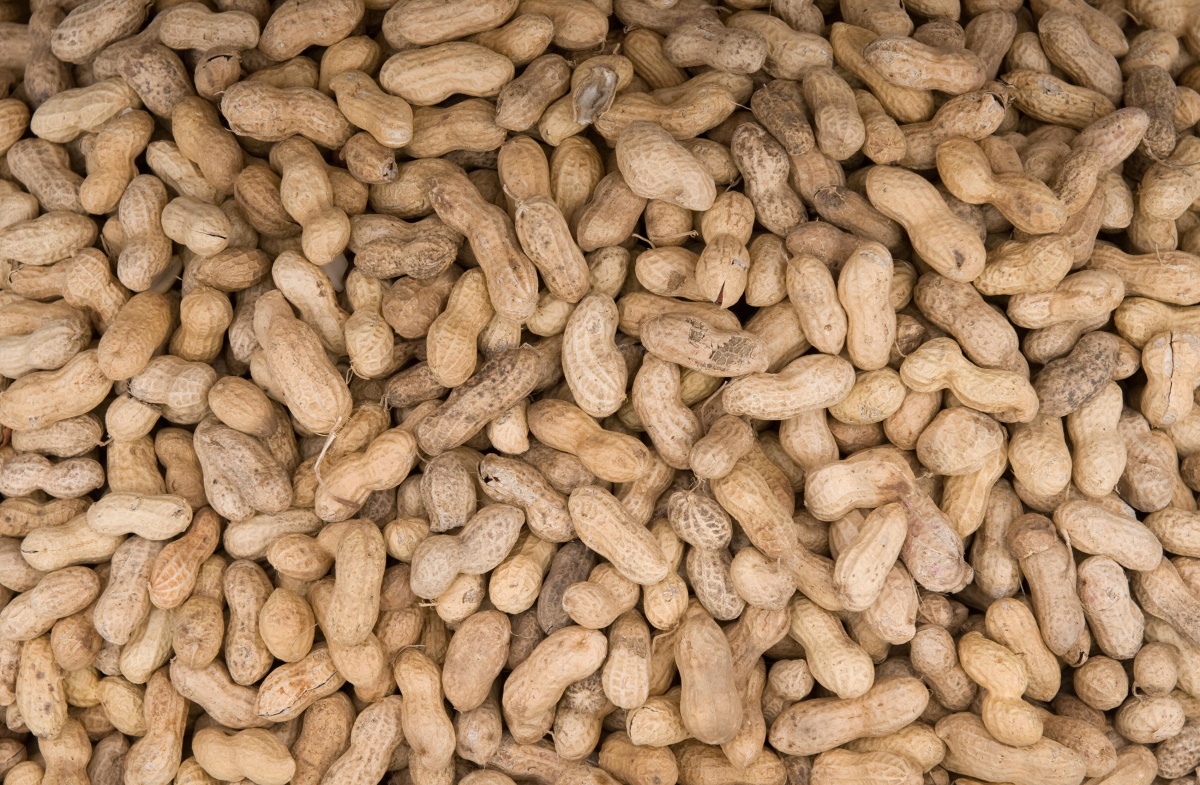 The decoding of peanut DNA has opened the door to improving crop yields and the possible eradication of peanut allergies, according to an international research team.

The team, which includes scientists from the University of Western Australia, identified genes in peanuts that can be altered to increase productivity and nutritional value.

That has potential to greatly improve the lives of farmers in developing nations, Professor Rajeev Varshney from the International Crops Research Institute for the Semi-Arid Tropics said.

Peanuts are a major economic crop in India, which produces roughly about 20 per cent of the global yield of almost 46 million tonnes a year.

“Countries such as India and central and West Africa, when farmers are producing peanuts their crop productivity is very low,” Professor Varshney said speaking from India.

“And when they produce what they have, the peanuts sometimes have high levels of microtoxins.”

About 3 per cent of Australians suffer from some form of peanut allergy, caused by exposure to aflatoxins, which are chemicals produced by poor storage.

Professor Varshney said by identifying the genomes responsible for both yield and allergen levels, scientists would be able to modify them to solve two problems at once.

“So that’s good for health, and at the same time the farmers who are producing these [low allergen] peanuts will be able to sell those products in the international market,” he said.

“Because right now peanuts from India, Senegal, Malawi and many other countries don’t go to the US or Europe.

“So if we can develop superior varieties which give higher yield, [the farmers] will really benefit, and those varieties with less allergens then they can go to the international markets.”

Professor Varshney said developing drought resistant peanuts would be relatively simple, and involve genetic selection techniques that have been in practice since the 19th century.

He said those varieties could be perfected within the next few years, through the work of specialist scientists known as breeders.

“If you have the markers of the genes associated with those drought problems and disease resistance then we can help the breeders,” he said.

“We can screen those [selected varieties] in the lab and tell breeders to take only suitable lines into the field.

“Development times can be reduced from seven or eight years down to three to four.”

Professor Varshney said producing allergen free peanuts was more complicated, and would take longer and require the use of genetically modified organisms (GMOs).

“And of course you also have the issue of public acceptance,” he said.

“So that’s a different story, and I can’t predict how much time that might take.”

But he said scientists in countries like the US, where GMOs were less controversial, would be able to make use of the team’s research, which he said could also be helpful in exploring other nut allergies.

“Aflatoxin is also a problem in other nuts as well,” he said.

“So this research will provide some leads to help identify those kinds of genes in other nuts as well.”