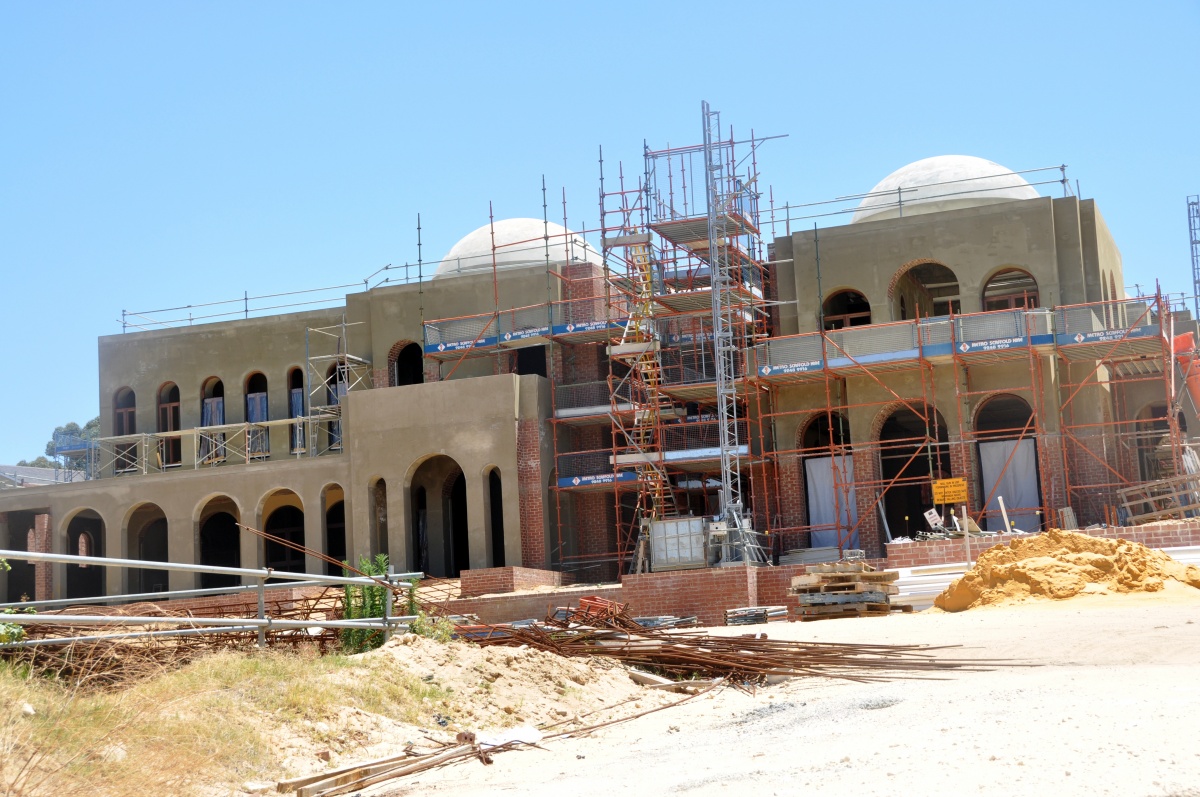 Indian glamour couple Pankaj and Radhika Oswal want up to $2.5 billion in compensation from the ANZ and receivers over the sale of their stake in an Australian fertiliser business.

More than five years after leaving Australia, the Dubai-based Oswals have returned to mount the biggest compensation trial in Victorian history as they seek at least $1.5 billion in damages from the bank and the receivers it appointed to the Burrup business.

The Oswals argue their 65 per cent stake in Burrup Holdings was sold for less than half its true value in 2012 as the bank sought to recoup debts.

Mr Oswal’s barrister Tony Bannon SC said the couple is entitled to a judgment against the bank and receivers PPB Advisory in excess of $1.5 billion.

The value of the compensation rises to $2.5 billion if the sale agreement is set aside, taking into account the current value of the shares, the Victorian Supreme Court heard on Monday.

The Oswals’ shares were sold for $US560 million in January 2012, which Mr Bannon said represented an undervaluation of $US800 million.

He said the evidence would show the 65 per cent stake in Burrup Holdings was actually worth $US1.385 billion at the time.

The current value was in the order of $US2.36 billion, Mr Bannon told the court.

Mr Bannon said it was no coincidence the receivers PPB and ANZ came up with a $US560 million sale price, which was enough to pay out the Mr Oswal’s outstanding debt.

“The bank and receivers made it clear to anyone that cared to listen, including bidders, that their purpose was simply to clear that debt and they disclosed the amount of that debt to potential bidders,” he said.

“In other words, they disclosed the reserve price, and indeed, it was the upper price as well.

“Not only is it a breach of selling any asset rule 101, as it turns out it’s a breach of a duty of a receiver.”

He said Burrup’s ammonia plant in Western Australia was a valuable asset and an expert will say the sale of the Oswals’ shares should have been conducted simultaneously with that of all the shares in Burrup Fertilisers and its assets to promote competitive tension in the bidding.

Mrs Oswal is also alleging she entered into arrangements with ANZ and the receivers under duress, the court heard.

The Oswals left Australia in December 2010, a few days before receivers were appointed, and only recently returned.

They are understood to have been issued with a travel ban as the Australian Taxation Office continues action against Mrs Oswal over an alleged $180 million tax liability.

Tens of millions of dollars in legal fees have already been spent on the complex civil case that is expected to last for up to six months.