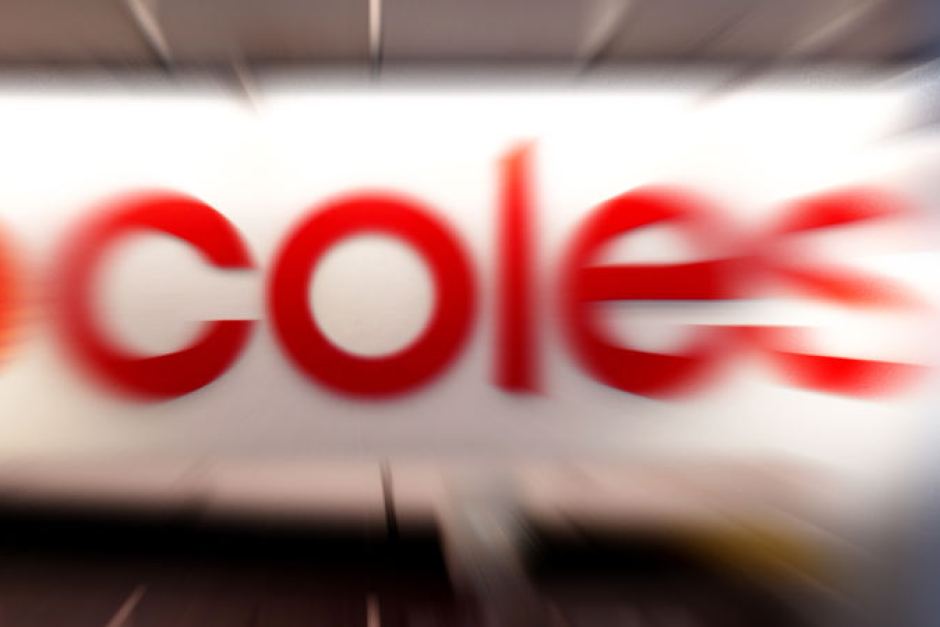 A Coles worker has won a David and Goliath battle against his employer and one of Australia’s most powerful unions, potentially forcing the supermarket giant to renegotiate wages and conditions of thousands of employees.

Duncan Hart, a student who works part-time at a Coles supermarket in Brisbane, took action in the Fair Work Commission last year.

He claimed the enterprise bargaining agreement between Coles and his union, the Shop Distributive and Allied Employees Association (SDA), left thousands of workers worse-off than they would be under the award, and was therefore invalid.

In a decision published on Tuesday morning, the Fair Work Commission sided with Mr Hart and ruled that the Coles EBA, which covers some 77,000 employees, failed what is known as the better off overall test (BOOT).

Mr Hart said the decision was a victory not just for Coles employees, but for retail workers more broadly.

“It shows that you can’t just cut penalty rates, increase the overall base rate and actually still say that people are better off overall,” Mr Hart said.

“There will be people who work those unsociable hours who will be worse-off and that’s what we saw with the Coles agreement and it was tens of thousands of Coles workers that were worse-off.”

The commission gave Coles 10 days to remedy the failings in the EBA before it quashed its original approval of the workplace agreement.

The decision could force Coles to renegotiate wages and conditions for its workforce of 77,000 employees.

The Coles agreement in question, which was approved by the Fair Work Commission in July last year, mandated a higher hourly base rate for supermarket workers, but cut penalty rates for weekends and nights.

Mr Hart argued that this left a substantial proportion of the Coles workforce worse-off than if they were paid under the existing award.

For a workplace agreement to be legal, all employees must be made better off when an agreement is compared to the award.

Coles argued before the commission that a series of other employee benefits contained in the workplace agreement outweighed any loss in penalty rates.

However, the commission ruled that Coles had overvalued these benefits when weighed against the cuts to penalty rates.

“Overall we consider the provisions in the agreement to be beneficial for employees but the level of benefit is not large,” the commissioners ruled.

“It follows that we are not satisfied that the agreement passes the BOOT.”

Coles have been given until June 10 to respond to the decision.

A Coles spokesman said in a statement that the company’s workplace agreements had delivered wage rises above inflation for more than a decade.

“Coles’ current agreement was approved by the Fair Work Commission in 2015. It delivered an average increase of 3 per cent in base rates, maintained penalty rates from the previous agreement and brought six complex agreements into a simple, easy-to-understand document,” the statement said.

Decision could have wide ramifications for retail sector

Professor John Howe, workplace law expert at the University of Melbourne, said that Tuesday’s decision would increase scrutiny of similar workplace deals that come before the commission in the future.

“The full bench has sent a clear signal to members of the commission and parties to enterprise agreements that it is not enough that a majority of employees support the agreement – the interests of those employees likely to be most adversely affected by the agreement have to be taken into account.” he said.

“We’re also going to see greater public scrutiny of pay deals between the SDA and other major food chains like Woolworths and McDonalds.”

Woolworths is in the final stages of negotiating a new workplace agreement with the SDA.

In a statement the SDA’s national secretary Gerard Dwyer said Tuesday’s decision related to a small number of workers.

“The decision today recognises that while some changes need to be made, the agreement as a whole is solid,” he said.

“This was always a technical debate about a small cohort of workers who may have inadvertently missed out on the significant improvements that the vast majority of Coles workers would have secured under this agreement.”

However Mr Hart, a union member since 2006, disputed Mr Dwyer’s assessment of the decision and said that tens of thousands Coles workers had been left worse-off by the deal.

“I think that what the SDA have done in this case has been pretty atrocious, there’s no real other way to describe it,” Mr Hart said.