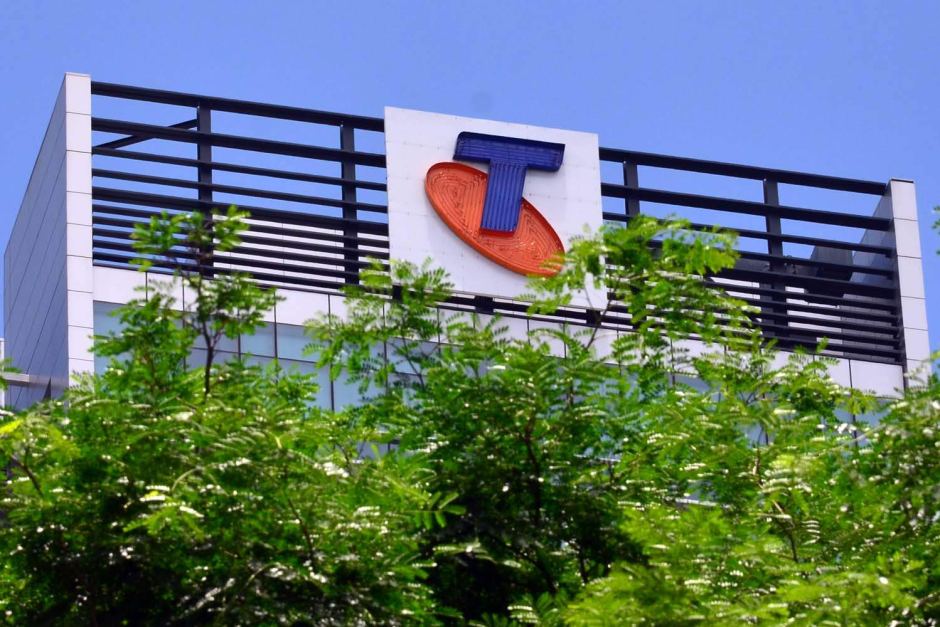 On Friday, Australia’s biggest communications provider said customers affected by its latest national outage would receive $25 of credit to their accounts.

While the offer followed full public apologies from high-ranking Telstra executives, it was not enough to appease some angry customers.

Dissatisfied users took to Twitter to vent their displeasure at the telco’s offer. Many felt the value of Telstra’s compensation was not equal to the disruptions they endured.

“We’ll be contacting customers directly who were offline for an extended period to apologise and offer them a credit,” Telstra tweeted on Sunday morning in response to a customer query about the $25 credit.

On the morning of Friday May 20, Telstra customers around Australia began to complain about coverage dropouts.

These complaints continued until Monday and Tuesday of the following week.

The company acknowledged that the outage had, at one stage, affected 10 per cent of its internet customers – roughly 370,000 people.

But Telstra could not confirm the exact number of those eligible for compensation, with Telstra’s James Kelly saying it would be in the “single digit thousands”.

This was despite Ms McKenzie confirming that roughly 15,000 people were still unable to connect to the network last week, days after the outage first began.

“Customers can have conversations with us if they want other forms of compensation,” Mr Kelly said.

In two of the three previous 2016 outages, Telstra gave all its customers one day of free data.

Telstra also said it would offer some customers free modems. It claimed customers said they did not want another free data day. Many online seemed to disagree.

The telco said the latest outage was due to a “software upgrade” glitch. Ms McKenzie said Telstra was confident the major problems were fixed, however there were a “small number” of customers being helped on a problem-by-problem basis.

Customers whose work was yet again interrupted were particularly irate.

RMIT telecommunications expert Mark Gregory said the most recent response from Telstra may be too little, too late.

“People will lose confidence that Telstra really knows what’s going on with their network, and there are a range of issues in regards to how Telstra is dealing with the problems,” Dr Gregory told the ABC on Friday.

He said the telco could lose customers following its continual failings.

Brand management consultant Alan Briggs told the ABC that Telstra was too slow to respond to customers’ complaints publicly.

“The public and business partners, they expect a rapid response in an instance like this. Prior to putting any messaging out to say things have been rectified you certainly need to make sure that is the case internally.”