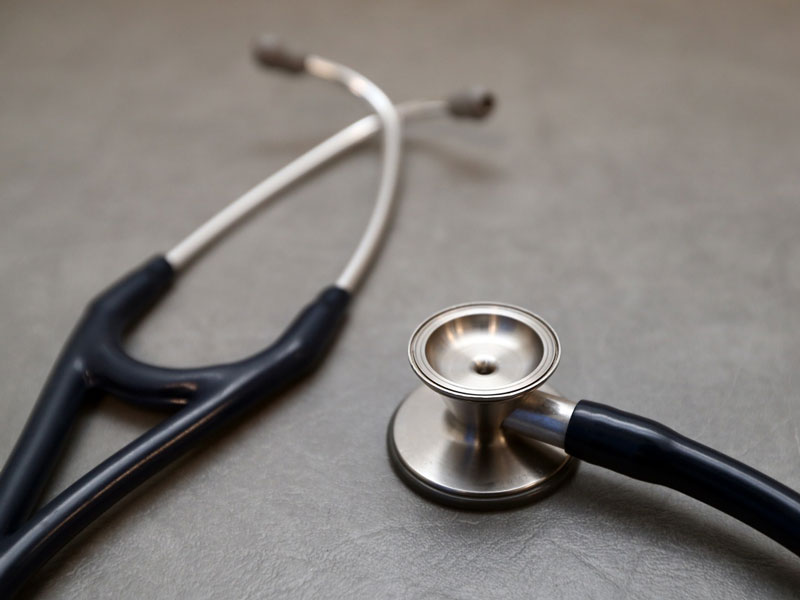 Doctors insist a campaign set to hit television screens is all about patients and not about them.

The ads, which go to air on Sunday, feature a husband imploring his wife to see the doctor about frequent headaches.

“Putting it off is not going make it better,” he tells her after she says the family can’t afford it.

The catchline is “your wealth should never affect your health”.

Mr Jones denied the campaign was political, saying it was more about emphasising the “wonderful care” GPs provided to the community.

The freeze would make it really hard for practices to continue providing that care, he said.

The government in its May 3 budget extended the freeze on indexed Medicare rebates to 2020.

It argues the financial impact on doctors is about 60 cents for each consultation now, rising to $2.50 in four years.

Mr Jones warns if the freeze continues, doctors would have to start charging patients an extra $15 as fewer of them are bulk-billed.

The government counters that argument by pointing to a bulk-billing rate that has risen to a record 85 per cent since the freeze was introduced by Labor in 2014.

The GPs are getting support from new Australian Medical Association president Michael Gannon who said his colleagues were at “breaking point” and couldn’t take too many more cuts.

“The freeze is unfair and it’s wrong. It reflects a continued underinvestment in general practice, the best value-for-money part of our health system in so many ways,” he told reporters after his election.

“For too long we’ve underinvested in general practice. Unravelling the freeze is so important.”

“The frontline of our healthcare system is hard-working GPs, many of them small businesses,” he told reporters in Canberra.

The freeze was forcing doctors into the worst of all possible choices.