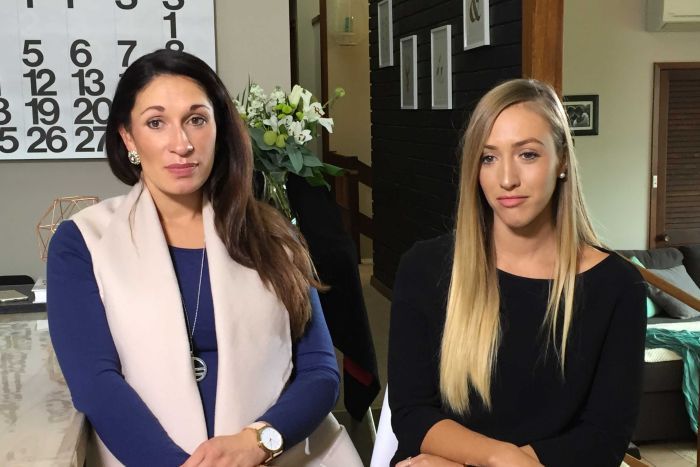 The family of an Australian man who disappeared at Rio de Janeiro International Airport in Brazil almost a week ago have asked media and the public to assist in the search by sharing their story internationally.

Rye Hunt, 25, was headed for Bolivia with a friend as part of a world adventure when the pair parted at the airport as Mr Hunt went to a shop.

His family in Hobart said he was an experienced traveller and his break of contact was out of character. They have grave fears for his safety.

Meanwhile Foreign Minister Julie Bishop said she was “deeply concerned” and the Department of Foreign of Foreign Affairs and Trade (DFAT) was working with local authorities to find him.

“Our consular officials in Brazil are working with local authorities to locate this Australian citizen who has gone missing and we are deeply concerned about his well being,” she said.

“The details are still a bit sketchy, we’ve had some feedback from the local authorities as to what happened but it seems he disappeared at the airport.”

His family are hopeful growing international media attention will help aid the search.

Sister Romany Brodribb said the family was struggling to understand the disappearance of her brother.

“While at the airport they separated, they planned to meet up in 30 minutes and Rye didn’t meet up with his travel companion and we’ve not heard from him since,” she said.

“His phone is not accessible, he’s not accessed any kind of social media, or his bank account, and he’s not been in contact with his girlfriend in Australia, which is really highly unusual.

“We are holding fears basically for his safety and we just really need to know where he is.”

Off to see the world

Mr Hunt left Australia in April with plans to travel in Asia, South America and Europe.

“The information that we have from DFAT and the embassy and Brazilian police is that Rye’s not left the country,” Mrs Brodribb said.

The family is trying to arrange travel to Brazil.

Family and friends have also launched a social media campaign and are fundraising to help find him.

Mrs Brodribb said it was a tough time for the family.

“Trying to remain really positive but it’s been a number of days now and we are just really frightened and concerned for his safety,” she said.

“We are hoping that footage from the airport will give us some kind of indication as to where he may be but everything takes time to access.”

In a statement, DFAT said it was working with local authorities in the search.

“The Department … is providing consular assistance to the man’s family. Due to privacy obligations, we will not provide further comment.”

The family is expecting an update from DFAT later today. They fear a public holiday in Brazil could delay the search.

Mr Hunt grew up in Smithton before moving to Hobart.

He has been living in Kalgoorlie since 2012.

‘Help me find my brother’