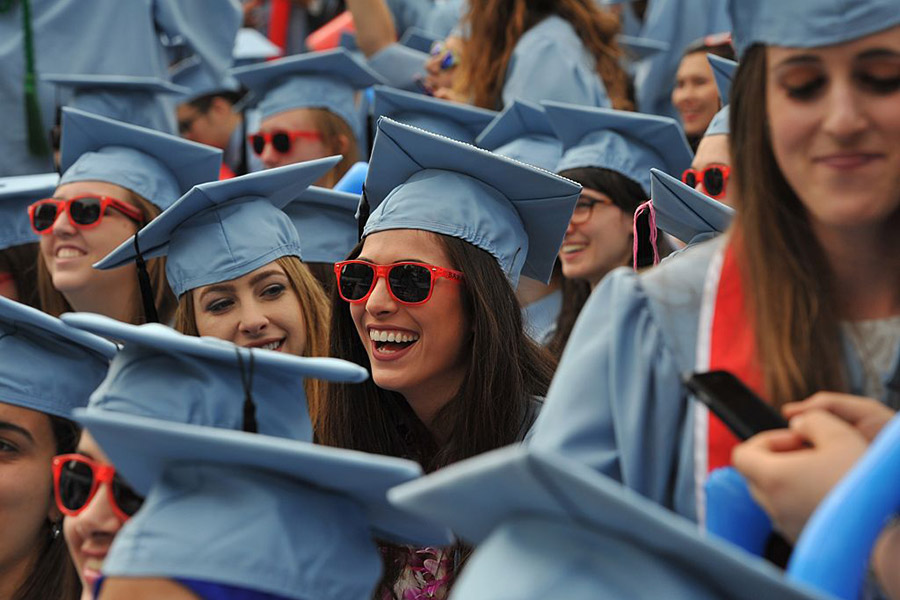 The University of Melbourne has taken the extraordinary step of opening up jobs to female applicants only in an attempt to drive change in the male-dominated area of mathematic academia.

Only about a quarter of all mathematics academics in Australia are female, and the university is now advertising three positions in its School of Mathematics and Statistics for female applicants only.

• Wreckage not from plane: authorities
• No explosion on Egyptair plane
• Boko Haram girls to be rescued

It is believed to be the first time it has limited applications to women only for permanent academic positions.

The jobs, in pure mathematics, applied mathematics and statistics, may range in level from lecturer, to senior lecturer, to associate professor, depending on the candidate’s experience.

The head of the School of Mathematics and Statistics, Professor Aleks Owczarek, said the decision had been taken to promote change.

“We clearly have an issue with attracting female applicants appropriately to our workforce,” Professor Owczarek said.

“So this is an agenda to attempt to address that.”

Women are notoriously underrepresented in the fields of science, technology, engineering and mathematics, but mathematics has the lowest representation of all studies.

Lesley Ward, an Associate Professor of Mathematics at the University of South Australia, and chair of the Women in Maths Special Interest Group of the Australian Mathematical Society (WIMSIG), told ABC’s PM it gets worse the more senior the rank.

“The Act specifically permits an organisation to engage in what is overtly a discriminatory act, but for the purposes of ensuring that there is equal opportunity overall.”

“At the highest rank, of professor, it’s 9 per cent women, according to the most recent data we have from 2014.”

She said there were many reasons for the low percentages, but a key cause was unconscious bias which sees men promoted more often than women.

Because of that, Professor Ward welcomed The University of Melbourne’s move, saying change so far had been slow.

“There have been many measures taken by universities and by individuals and by professional societies to help the advancement of women and the achievement of gender equity in these disciplines,” she said.

“In some disciplines it’s been harder than others and in mathematics it’s one where it’s taken a particularly long time.”

The University of Melbourne positions have been advertised using a special measure of the Victorian Equal Opportunity Act.

“The use of this kind of special measure that we’re using has been used with regards to Indigenous employment,” Professor Owczarek said.

“For this kind of positions, permanent continuing academic positions, I believe it might be the first time it’s been used,” he added.

“The Act specifically permits an organisation to engage in what is overtly a discriminatory act, but for the purposes of ensuring that there is equal opportunity overall,” Mr Skinner said.