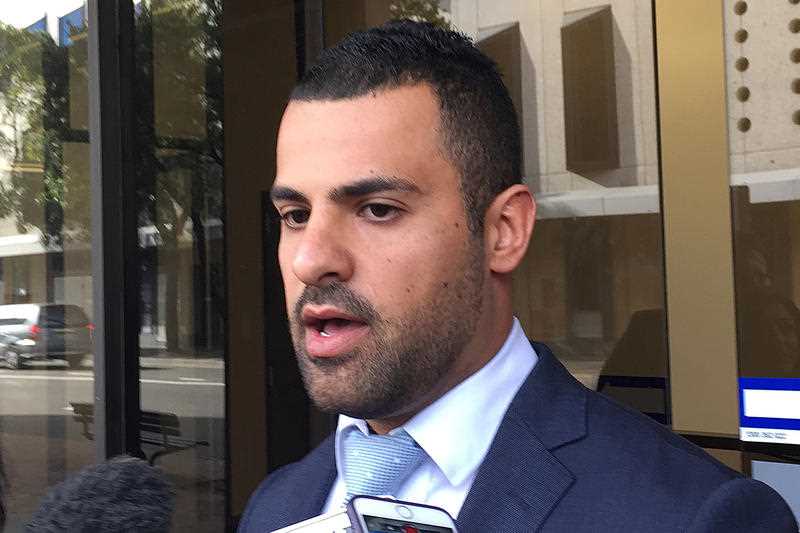 The teenager charged with planning a terror attack in Sydney remains behind bars after his case was adjourned until next month with no bail application.

Tamim Khaja, 18, did not appear in the Parramatta Local Court on Wednesday when charges of planning for a terrorist act and preparing for foreign incursions were mentioned.

Khaja’s lawyer Osman Samin did not seek bail for his client, and the case was adjourned.

“A number of serious allegations have been made, but as with all cases, applicable is the presumption of innocence,” Mr Samin told reporters outside court.

“I seek to proceed on that footing and I urge the public to do so as well.”

Khaja was arrested in Sydney’s northwest on Tuesday in a joint Australian Federal Police and NSW Police operation.

He was allegedly in the process of trying to obtain a firearm and had been sizing up buildings representing authority in Sydney.

Khaja also allegedly tried to travel to Syria in February but was stopped at Sydney Airport because his passport had been cancelled.

Police believe he was acting alone in planning a terror attack in Sydney but say he has links to others before the courts on terror-related charges.

Khaja’s case is due to return to court on June 8.