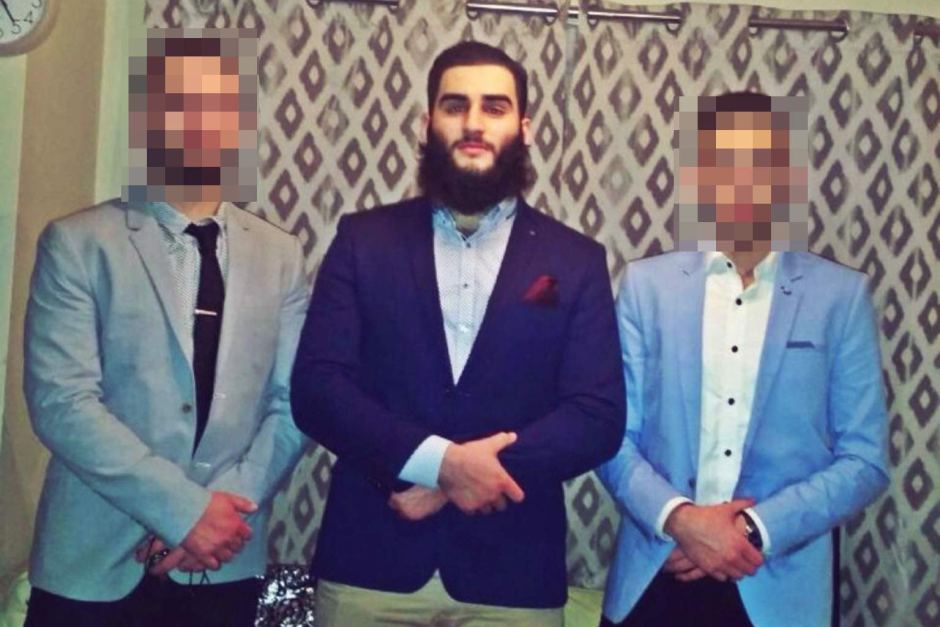 An 18-year-old Sydney man has been charged with planning a terrorism attack and preparing for foreign incursions.

Tamim Khaja, of Macquarie Park in Sydney’s north-west, was arrested in Parramatta by the Joint Counter Terrorism Team.

The teenager is expected to appear at Sydney Central Local Court on Wednesday.

The ABC understands he was a former student at Epping Boys High School and when he was in year 12 last year, he was investigated by counter-terrorism police after allegedly preaching radical Islam at the school.

Authorities said his arrest was not related to raids conducted at properties in Melbourne, which were part of an operation connected to the arrest of five Victorian men who allegedly planned to travel to Indonesia by boat.

NSW Police Deputy Commissioner Catherine Burn said earlier Khaja’s arrest had prevented an attack, which was allegedly being planned and was described as “probably imminent”.

Australian Federal Police Acting Deputy Commissioner Neil Gaughan said police would allege Khaja was looking for “possible sites in Sydney to undertake a terrorist attack and was making arrangements to acquire a firearm”.

Police will also allege Khaja was planning to leave the country to go to Syria to join the Islamic State terror group.

Acting Deputy Commissioner Gaughan earlier said both offences Khaja had been charged with carry a maximum sentence of life in prison.

Khaja’s lawyer Osman Samin earlier said bail would be applied for “in due course”.