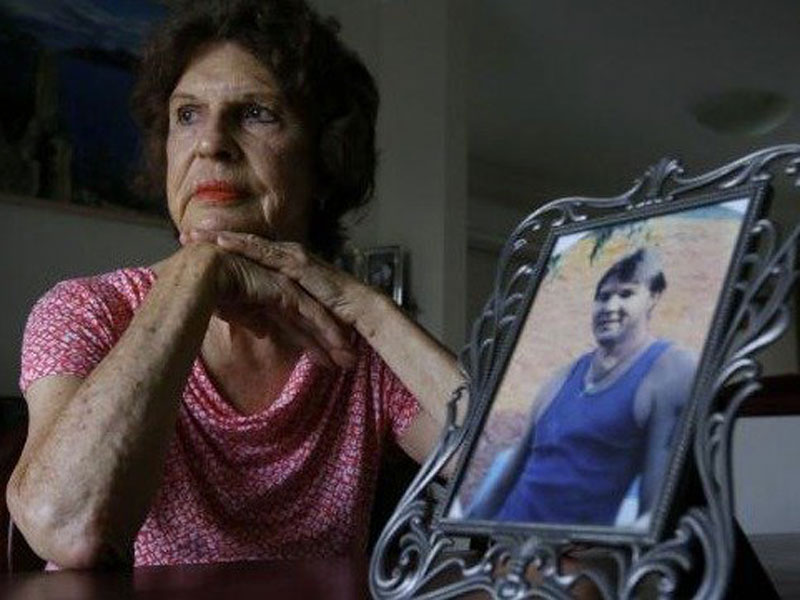 Equal rights advocates have called for the urgent repeal of “disgraceful” legislation that rationalises murder provoked by unwanted homosexual advances.

The ‘gay panic’ defence, usually employed against charges of assault or murder, allows the accused to argue a state of violent temporary insanity provoked by undesired homosexual approaches.

It was recently used in South Australia to force the re-trial of Michael Joseph Lindsay, overturning the conviction by a Supreme Court jury who found him guilty of the April 2011 murder of 37-year-old Andrew Negre at Hallet Cove.

• It’s not murder if your gay victim ‘panics’ you
• Australia’s worst law is being repealed, finally
• Fans ‘unlawfully killed’ in Hillsborough disaster

It could see the murder charges downgraded to manslaughter.

“The murder of a gay man is a lesser crime if that gay man did what we all do all the time and flirt with someone, or if that can be suggested it is what they were doing,” Mr Ballard said of the “archaic” laws.

“If any straight men were to be so offended by my advances that they proceeded to stab me multiple times and then dump my body in a wheelie bin, I’d like to think the justice system would prosecute them to the full extent of the law.”

In April 2015, Queensland announced they would amend the legislation, while South Australia launched a review into their own laws late last year.

Both were yet to bring any new laws into effect.

“While it is appreciated that changes to the law take time, the South Australian government has been examining this aspect of the law in various ways for over two years,” she told The New Daily.

“Now is the time for action – and that action should be abolition of the provocation defence.”

The last state to repeal the legislation was New South Wales in 2014.

In a statement, SA Premier Jay Weatherill described the ‘gay panic’ defence as “an outdated and offensive notion”.

He said they had sought advice on abolishing it from the provocation defence in SA legislation. One bill was already introduced to parliament.

The issue was raised in Queensland parliament last Wednesday and Attorney-General Yvette D’Ath said “work was well underway” on amendments that would likely be introduced to the House in late 2016.

The amendments would exclude unwanted sexual advances from establishing a partial defence of provocation in the case of murder.

“Amendments that touch on criminal defences are always highly complex and technical and must strike the right balance between protecting the community while also protecting the rights of the individual accused,” she said.

‘What a hit’: Albanese on attack after dire wages data
Inquiry into mother’s convictions over deaths of four children
Viagogo loses appeal over $7 million penalty
Sydney home sprayed with bullets in gang violence
‘Admit what the hell is going on’: Biden wants US to face White Supremacy problem
Device detonated, man arrested in Brisbane sieges
Q&A: ‘You can’t be critical of Muslims’
Today's Stories