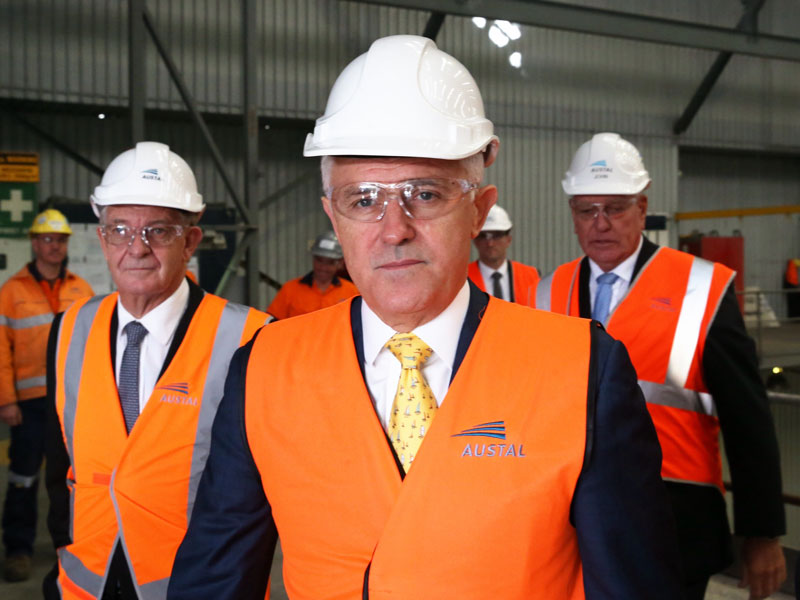 Working holidaymakers from overseas will get a reprieve from paying more income tax as the Turnbull government seeks to rid itself of an election irritant in rural and regional seats.

But they better get in quick because the so-called backpacker tax, in some form or other, will apply from January 1, 2017.

The federal government had planned from July 2016 to slug backpackers with a 32.5 per cent tax rate from the first dollar they earned, unlike other workers who don’t start paying tax until their income exceeds $18,200.

Farmers and tourism operators feared they would shun Australia as a travel destination, and 48,000 people signed an online petition in protest.

Labor won’t believe the tax measure has been dropped completely until the government dumps it from the budget along with the $500 million it was expected to raise.

While the measure will be implemented in January there could be changes depending on the review’s recommendations.

Farmers are still furious, saying the six-month delay means the tax will be imposed in the middle of the busiest time of the year.

“Farmers across the country will be wondering how much area to put under crop, if already dwindling backpacker numbers drop off even further at that time,” National Farmers Federation president Brent Finlay said.

“The last thing we want is to be in the same situation in six months time, with no workable solution.”

“The concept of taxing working holidaymakers at 32.5 per cent on every single dollar they earn is foolhardy when they have the entire world as a destination to travel to and spend their money in,” Tourism and Transport Forum chief executive Margy Osmond said.

The Australian Chamber of Commerce and Industry hopes the backpacker tax will be abolished, saying working visitors did jobs that otherwise wouldn’t get done.

Those on working holiday visas make up about a quarter of the country’s agricultural workforce, with the figure as high as 85 per cent in the Northern Territory.

Prime Minister Malcolm Turnbull, in Darwin for a second day of election campaigning, acknowledged there were issues with the measure.

“We’re listening to the concerns from the horticultural sector and hospitality sector in particular,” he told reporters.

The whole-of-government review will look at the broad impact of the tax change.

The impact of the deferral to the budget bottom line will be $40 million.

Opposition Leader Bill Shorten said the government had made a “hash” of the issue, but would not say whether Labor would ditch the measure.

He accused the government of kicking every difficult issue past election day.

The Australian Greens say the delay is a cynical move and the government should dump the plans altogether.

The National Union of Workers said the backpacker tax should be scrapped.

“There are deep concerns that this measure will provide a disincentive for employers to pay workers appropriately and instead encourage a black market economy with cash-in hand wages from dodgy contractors,” it said in a statement.

Government to hold on backpacker tax ‘past election’