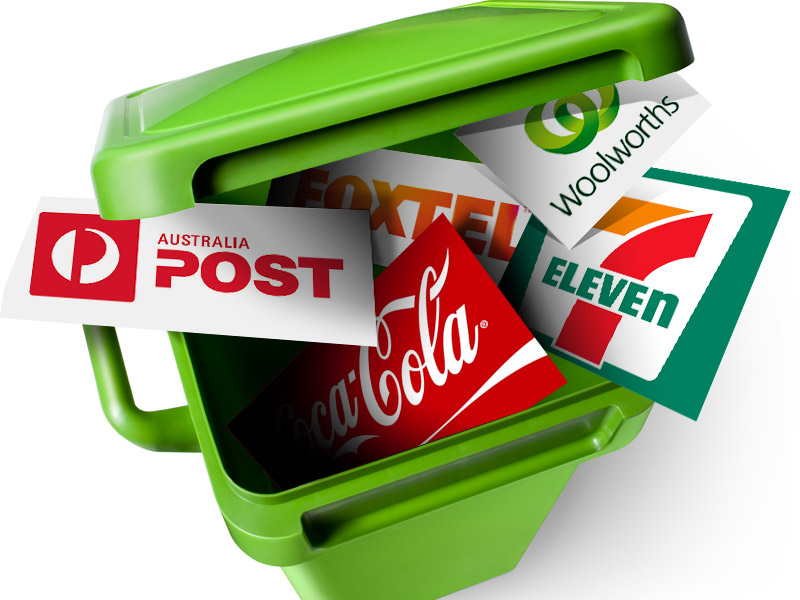 Woolworths and 7-Eleven saw the biggest change over the past 12 months, but it was anything but an achievement.

The grocery giant dropped 23 places, from 17 to 40, after a year peppered with a poor response to a new loyalty rewards program, backlash for a ‘vile’ Anzac Day marketing campaign and accusations of ‘encouraging stalking’.

Meanwhile, the convenience store dropped from 36 to 56 amid allegations of worker exploitation.

Wesfarmers, the owner of Coles and one of Woolworths’ major competitors, was ranked 18th, while JB Hi-Fi jumped two places to number one ahead of Toyota and Samsung.

Deakin University consumer behaviour and marketing expert Dr Paul Harrison told The New Daily it was likely there wasn’t much difference in the results for the top-placed companies, but there was cause for concern for those business which have suffered big falls in confidence.

“Yes, I would be worried if I was 7-Eleven having gone down by 20, but you can understand why they have gone down because of the [negative publicity] about them,” he said.

“Woolworths being at number 40, that is surprising given the general negative publicity around Woolworths, that is not too bad all things considered.

“The fact Australia Post is at 19, despite all that negative publicity, is pretty impressive. It is actually quite good they stayed in the top 20, despite everything.”

In late 2015, CCTV footage surfaced of a postman failing to even knock before leaving a ‘parcel not delivered’ note under the doormat.

Meanwhile, a change in stamp prices in January and a recent proposal to charge for parcel collection also angered consumers. The national postal service also struggled internally over the past 12 months, with 1900 jobs to go over the next three years.

‘People don’t have an opinion until they are asked’

The index asked Australian consumers to score a list of companies taken from the IBIS World Top 2000 Companies list, which is ranked by revenue.

The companies listed had a stake in Australian business – although they may not be locally-owned.

Deakin University’s Dr Harrison said the method of submitting a curated list of companies to respondents for comment could skew the results.

“Particularly in relation to opinion research, most people don’t have an opinion on most things until they are asked,” he said.

“[These surveys] are fun, but I wouldn’t base business strategy on these rankings.

“What does it mean for the business – you’ve got a great reputation, but does it mean people are always going to choose JB Hi-Fi when they want to buy hi-fi? Or does it mean something else?”