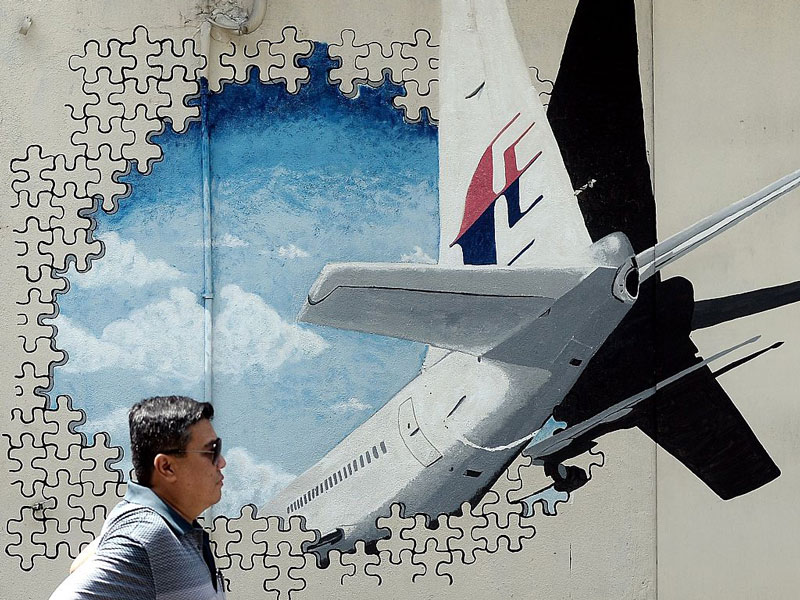 The latest report points to the plane entering an uncontrolled dive when it ran out of fuel. Photo: Getty

An international effort to find the Boeing 777 that disappeared with 239 people on board in 2014 will end mid-year. It was yet to find clues to the plane’s exact location.

The lack of results prompted the waning confidence of authorities, although recent confirmation that two pieces of debris found in March were “almost certainly” from the MH370 did lift spirits.

“They help to confirm that the aircraft’s final resting place is in the southern Indian Ocean,” an ATSB spokesperson told The New Daily on Sunday.

“Ongoing investigation and analysis may possibly provide more information, but nothing relevant to the search has yet been found.”

Authorities were nearing the end of underwater search operations on a 120,000 square kilometre strip of the Indian Ocean. Once complete, the official search – with input from the Australian, Malaysian and Chinese governments – would end.

“If the search concludes without locating the aircraft, the ATSB will publish a report on the implications,” the spokesperson said.

There were 227 passengers and 12 crew on the flight between Kuala Lumpur, Malaysia and Beijing, China, which vanished from radar screens in the early hours of March 8.

Family and friends of loved ones on board the doomed flight have pleaded with authorities to extend the search past the middle of 2016.

But the Australian government-led Joint Agency Coordination Centre (JACC) previously indicated that would not happen unless new evidence turned up.

ATSB chief executive Martin Dolan said there was a “diminishing level of confidence we will find the aircraft”.

“We still think there is a good chance we will find the aircraft but that probability is falling so we have to start contemplating that we may not succeed,” he told News Corp.

“Everyone … is still focused on the fact that the remaining 13,000 square kilometres is still a lot of territory and it’s still entirely possible the aircraft is there.

“But we are also starting to think about the implications of not finding it.”

Although the underwater search has not found the plane, broken fragments have washed up.

Authorities confirmed on Friday two more pieces of debris found in March were “almost certainly” from the missing aircraft.

An engine cowling found in Mossel Bay, near Cape Town, South Africa, on March 22 had characteristics that conformed with Malaysia Airlines’ manufacturing.

“There were no identifiers on the engine cowling segment that were unique to 9M-MRO, however the Rolls-Royce stencil font and detail did not match the original from manufacture,” a report published by the ATSB stated.

“The stencil was consistent with that developed and used by Malaysian Airlines and closely matched exemplar stencils on other MAB Boeing 777 aircraft.”

Meanwhile, a decorated interior panel that washed up on Rodrigues Island in Mauritius on March 30 was believed to be from the main cabin.

‘Diminishing’ confidence MH370 will be found