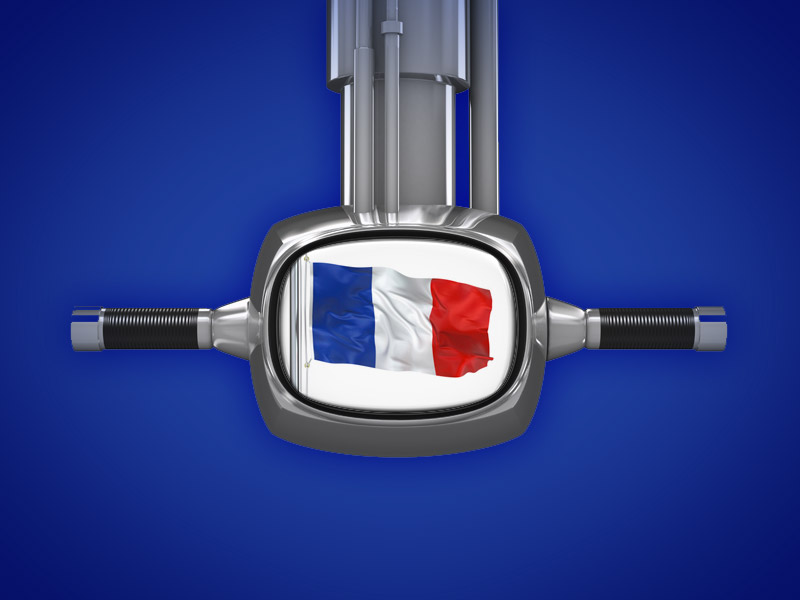 Former prime minister Tony Abbott has taken credit for the Turnbull government’s announcement that a French company will build 12 submarines worth $50 billion in Adelaide, as failed bidder Japan demanded an explanation.

Mr Abbott, now a backbencher, took the unusual step of releasing a statement when it was revealed French firm DCNS had won the contract to design and build replacements for the ageing Collins Class fleet.

“Today’s submarine decision flows from an exhaustive and very comprehensive process put in place by the Abbott government,” he said in the statement.

Mr Abbott said the decision would not damage Australia’s “special relationship” with Japan, despite the fact he struck an informal agreement with Japanese Prime Minister Shinzo Abe to build the vessels before Mr Turnbull took power.

“Australia’s special relationship with Japan is more than strong enough to withstand this disappointment and I am confident that our strategic partnership will continue to grow through other means.”

Japan’s Soryu class designs were reportedly the favoured choice of Mr Abbott when he was PM.

Mr Turnbull said while the bulk of the submarine build will occur in Adelaide, contractors across the country would also benefit from the project.

The government decision comes after a competitive evaluation process and ends months of speculation. Japan and Germany were the failed bidders.

“We will ask Australia to explain why they didn’t pick our design,” the minister said.

Opposition Leader Bill Shorten said earlier on Tuesday he backed the submarine build but said the vessels must be built and maintained in Australia from day one.

“I understand that their [France’s] intention is to adapt their design for a nuclear submarine,” Defence Teaming Centre chief executive Chris Burns said.

“We just want the Navy to have the best submarine possible and for Australia and industry to have a maximal opportunity to build those submarines and maintain them in the future here in Australia.”

Australian defence minister Marise Payne said the competitive evaluation process was conducted over 15 months and “systematically evaluated” each of the three proposals.

Earlier on Tuesday, broadcaster NHK quoted Japanese government sources as saying they had been contacted by the Australian government to confirm Japan had not been selected to build the submarines.

The winning bidder, French firm DCNS, will reportedly build a scaled down version of its nuclear submarine, to be called the Shortfin Barracuda.

“It will be a bit larger than the Adelaide cricket ground and will bring in all of the most modern tools in advanced manufacturing,” he said.

“As soon as we complete that factory, we begin building the actual submarine and along the way we start up the supply chain.”

The company has built more than 100 submarines for nine navies across the world.