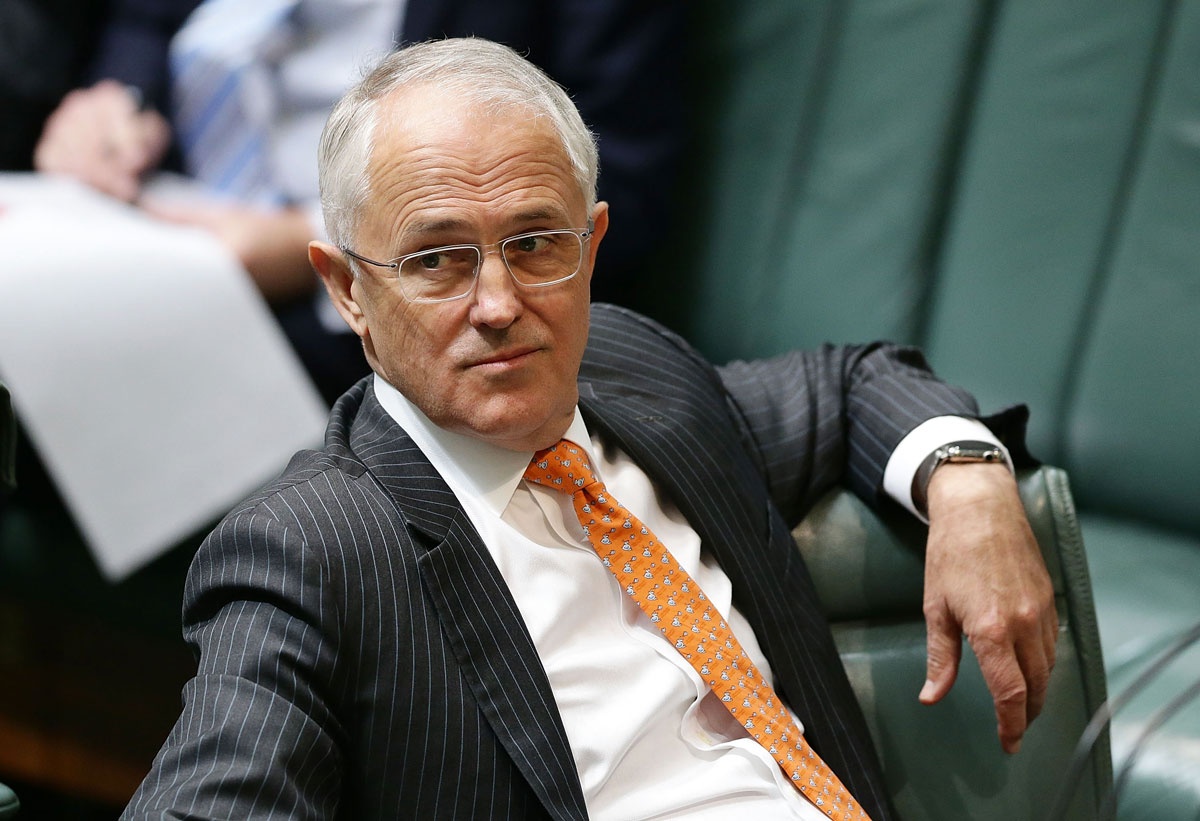 The workers at Queensland Nickel are fortunate that the Fair Entitlements Guarantee (FEG) can now be activated.

That will pay their entitlements and allow them and their families some financial support.

It will allow them breathing space to pay the mortgage and put food on the dinner table while looking for another job – no easy task in a town that has just lost a nickel smelter.

As for Queensland Nickel, this saga will go down as a unique event in Australian corporate history, something aspiring accountants and business types will be studying in their MBA courses for decades to come.

But who would have thought that Clive Palmer could go from being the ‘people’s champion’ to a ‘pariah’ in the space of a single Parliamentary term.

Now that the Queensland Nickel story is being revealed, it’s worth looking at how the Turnbull government is playing this corporate collapse for all it’s worth.

It’s clear that Turnbull and co. have been dragging their feet over releasing federal funds to pay out redundant workers in Townsville.

No surprise considering this is the same government that started out by refusing to support the car industry and which insisted there would be no further financial help for SPC Ardmona.

Employment Minister Michaelia Cash must be choking on the prospect of signing off on FEG for the victims of the Queensland Nickel collapse. That’s because as minister, she’s obliged by law to meet the cost of workers’ entitlements.

The irony is that only a year ago, Tony Abbott was stopped in his tracks attempting to water down the FEG provisions.

It was another broken promise by Abbott, who insisted in Opposition there would be no changes to the Fair Entitlements Guarantee, but in government was attempting to cap redundancy payments to a maximum of 16 weeks.

Under FEG, the federal government provides employees with money for up to 13 weeks of unpaid wages, annual leave and leave loading, plus long-service leave, and redundancy payments based on their years of service.

The Fair Entitlements Guarantee has assisted thousands of workers and their families to get back on their feet.

But is there any surprise that it is Clive Palmer, and not the Federal Employment Guarantee, that is now squarely in Turnbull’s sights?

The Prime Minister is now attacking Palmer directly, saying because he owns Queensland Nickel, albeit through a complex corporate structure, he should be personally liable to paying the workers what they are owed.

As a consequence of the Queensland Nickel debacle the Palmer United Party is headed for the political scrap heap and it seems Palmer will be a one-term MP.

And that can only benefit the Coalition.

But put the Prime Minister’s political opportunism aside for a moment.

Why isn’t the federal government chasing all the other directors of Queensland Nickel and the directors of every other company that goes under, owing money to employees?

If FEG funding is used to pay out workers’ entitlements, the government should be doing everything possible to get the money back from failed businesses and the individuals behind them.

But the government has been very selective who it pursues over FEG payments.

Palmer is being chased for money because Turnbull wants to win back his seat. But the government should be appointing a special investigator with powers to recover funds from every director, every time FEG claims are paid.

And so much for saying the regulator has the power to act.

If ASIC had not had its funding cut in the 2014 budget, it could be chasing down business operators who engage in “phoenixing”.

That’s the process of ‘torching’ one corporate structure and walking away, leaving substantial debts, including employee entitlements only to see another company rise from the ashes.

The same directors, running the same business, from the same premises but under a different company name.

But let’s go one step further in making sure company directors do the right thing by their employees: reverse the onus of proof and force directors whose companies go under owing workers entitlements to show that they acted within the law.

With ASIC unable to pursue every insolvency because of a lack of resources, that would be a surefire method of getting taxpayers’ money back – especially if it was backed up by the threat of being barred from being a director and also being held personally responsible.

It’s time we stopped these unscrupulous operators from being allowed to use the corporations law to evade their responsibilities under employment law.

It would make Australia a better place to work (and do business) and give workers a fairer go.