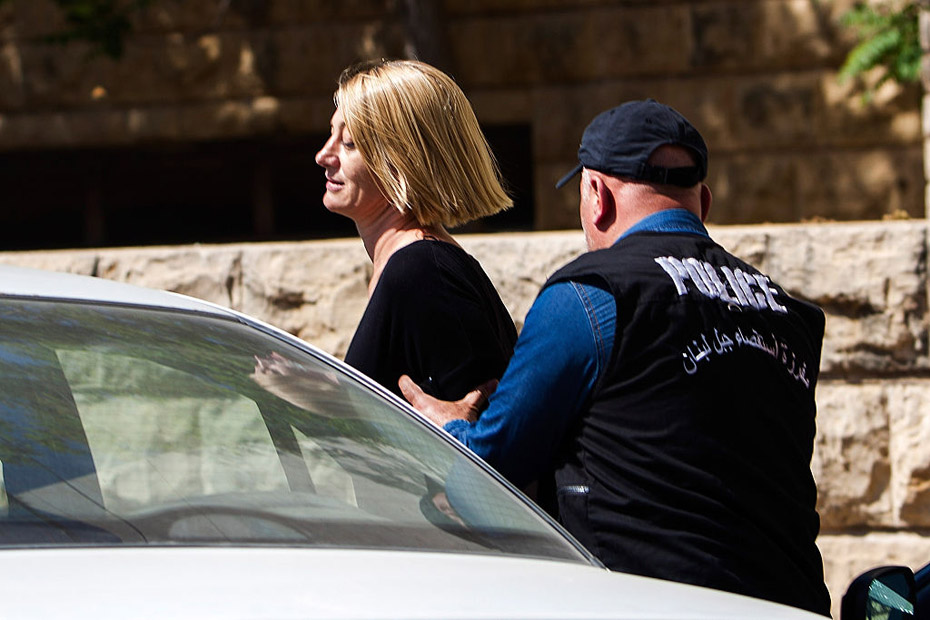 Channel Nine would ignite a legal and diplomatic powder keg if it airs its Lebanon kidnapping story any time soon, says a leading media analyst.

And even if the story does finally air, it won’t deliver the payday Nine would have hoped for.

Late on Thursday, documents emerged purportedly showing a $69,000 payment from Nine to the child abduction agency at the centre of the scandal. The documents were allegedly presented to the Beirut court.

As Nine played this Sunday’s 60 Minutes line-up close to its chest, media commentator Steve Allen told The New Daily that Nine would be mad to air any story on the botched child recovery.

Mr Allen, the chief executive of media analyst firm Fusion Strategy, said the story was a legal and diplomatic minefield that could blow up in Nine’s face if it tried to capitalise on the dramatic turn of events.

“60 Minutes should be rather circumspect about rushing to air,” he said. “Certainly there’ll be some kind of story, but I doubt it will be the real story yet because there are still too many unanswered questions which they need to be very careful about answering.”

Nine said 60 Minutes would “briefly touch on the Lebanon issue”, but left one of its three slots unconfirmed for this Sunday’s show, leaving the door open for a larger story. It is possible that a crucial part of the story, the footage of the kidnapping itself, will never make it to air. Mr al-Amin told The Project he made Nine agree not to publish that footage as a condition of the TV crew’s release.

Media analyst Steve Allen said Nine would have to come clean on messy questions such as the alleged $115,000 payment to the kidnappers, which Nine continues to deny. Fairfax Media published on Thursday night a document it said proved Nine paid $70,000 directly to the child abduction firm.

Nine would also have to address how and why the father, Ali al-Amin, walked away with “utter and complete custody” of the children, Mr Allen said.

“There are so many moving parts to this thing that I can’t imagine that it would be good form for them to touch down in Sydney and go to air on Sunday and make a mockery of the Lebanese courts and system,” he said. “For a publicly-listed company like Nine, they’d have to play this very ridgy-didge because this story has so many ramifications.”

Media and tech editor with media site Mumbrella, Nic Christensen, said the story that should have been a ratings bomb would probably wind up a revenue fizzer for the network.

With advertisers forking out around $40,000 for a 30-second ad in the 60 Minutes slot, and in the face of plummeting free-to-air audiences, Mr Christensen said it was unlikely Nine would try to cash in by trying to extract a premium from advertisers.

“I doubt that people would be rushing to be associated with this piece of journalism,” he said.

“To be honest, there’s no way they [Nine] will be able to recoup what they have spent on this story not working.

“I don’t think they’d be thinking along those lines [of cashing in], but rather ‘let’s just cut our losses’. I don’t think there’s any way they could come out of this financially on top.

“I doubt very much the team at Nine are making the calls to canvass interest in this. They [Nine] are cynical, but not that cynical.”

Mr Allen agreed, saying while any story would undoubtedly be a ratings winner, it was unlikely to be the revenue giant that Nine might hope for, due to a reluctance by some advertisers to be linked to the brash and bungled kidnapping on foreign soil that had drawn such public scorn.

“Will it be one of the biggest stories of the year? Yes. Can they monetise it? No, not easily. I imagine advertisers would only be willing to pay a premium for that as long as they weren’t associated with the story or the act itself.

“They were there allowing a kidnapping on the streets of Beirut … not many advertisers would want to pay a premium to associated with that, I think.”

We may never get the full 60 Minutes story