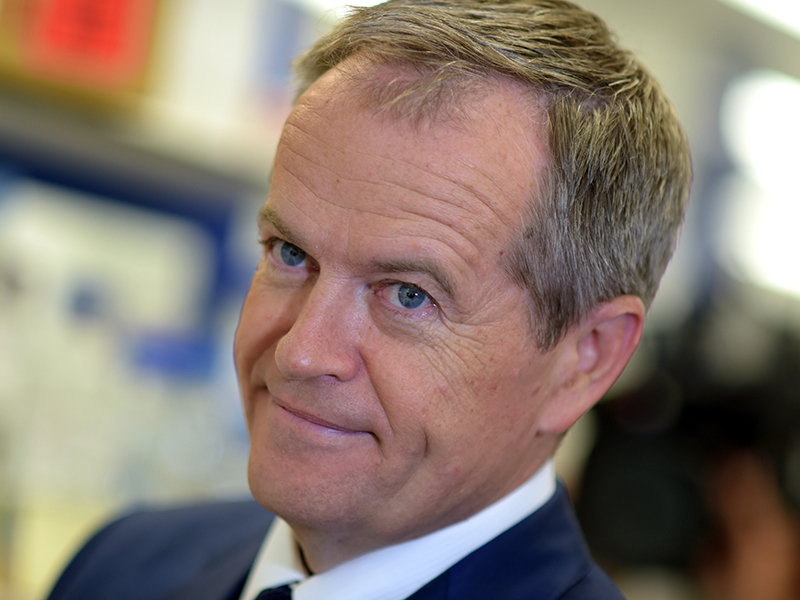 Australian politics has degenerated into the theatre of the absurd.

It always happens in the overheated furnace of a pending election. Not just any old election but a double dissolution poll with the intention of radically restyling the make-up of the parliament.

Labor estimates that the cost of recalling the parliament three weeks early runs to around $1 million a day. And this from a government that believes spending is out of control.

Malcolm Turnbull, having ignored the pleadings of some of his party allies to call an election last year, has finally moved to get a trigger to dissolve both houses and give him a shot at getting a more malleable senate.

The mathematics are against him. In a vote for all the senate, the quota for a seat drops from 14 per cent to 7 per cent, meaning it is easier for minor parties and independents to get up. The new voting rules do not change this.

Independent analyst Andrew Catsaras says the average of the latest batch of published opinion polls has given Labor a 3:1 chance of an election win. Much better than the 20:1 chance it had when Mr Turnbull removed Tony Abbott.

While it is true that all the polls show Bill Shorten is hardly viewed as an exciting prospect – he trails on preferred prime minister and is still less popular than Mr Turnbull – it’s not about him in the first instance.

Government’s lose elections and since the beginning of the year this one is on a steady trajectory in that direction. The 50-50 split on a two-party-preferred basis in Ipsos and the 51-49 lead to Labor in Newspoll already suggest a close race for the Coalition or a loss of majority for a hung parliament.

Some console themselves with the thought John Howard went into the 2004 election eight points behind the Latham-led Labor Party. At that election, on a “who do you trust to run the economy and keep interest rates down?” platform, the Coalition went on to a fourth term.

And that’s the big difference here. Mr Howard was not a “usurper” who had passed judgement on the failure of the Coalition prime minister who went to the people just two years’ earlier.

He was an experienced, known entity up against a mercurial opposition leader who imploded during the election campaign. Who can forget the aggressive handshake on the poll eve when Mr Latham nearly pulled Mr Howard’s arm off?

On Sunday during an ABC TV interview, Mr Turnbull showed some discomfort when he was reminded that many of the policies he was running on, including “bashing” the unions, belonged to his dumped predecessor Tony Abbott.

The weekend’s pre-selection defeat of the veteran Liberal MP Bronwyn Bishop in an unholy alliance between Mr Abbott’s conservatives – motivated by revenge – and Mr Turnbull’s moderates, has been seized on by Labor as more evidence of government internecine warfare.

Mr Shorten’s Labor Party, by contrast, looks united and cohesive, but more saliently it has not sat back but been proactive in putting out policies that resonate with the electorate.

The latest example is Mr Shorten’s promise to hold a royal commission into the banks should he win government. Ipsos found a whopping 65 per cent of voters support the call. This is in line with Friday’s Reachtel poll findings.

The government is now looking at the May 3 budget to be the circuit breaker.

The problem there is, according to Reachtel only 21 per cent of voters think Scott Morrison is doing a good job as Treasurer. A large number, 37 per cent, think he’s doing a poor job.

Not a good springboard for a chief economic salesman to reverse the government’s fortunes.

The numbers are stacking up in Labor’s favour