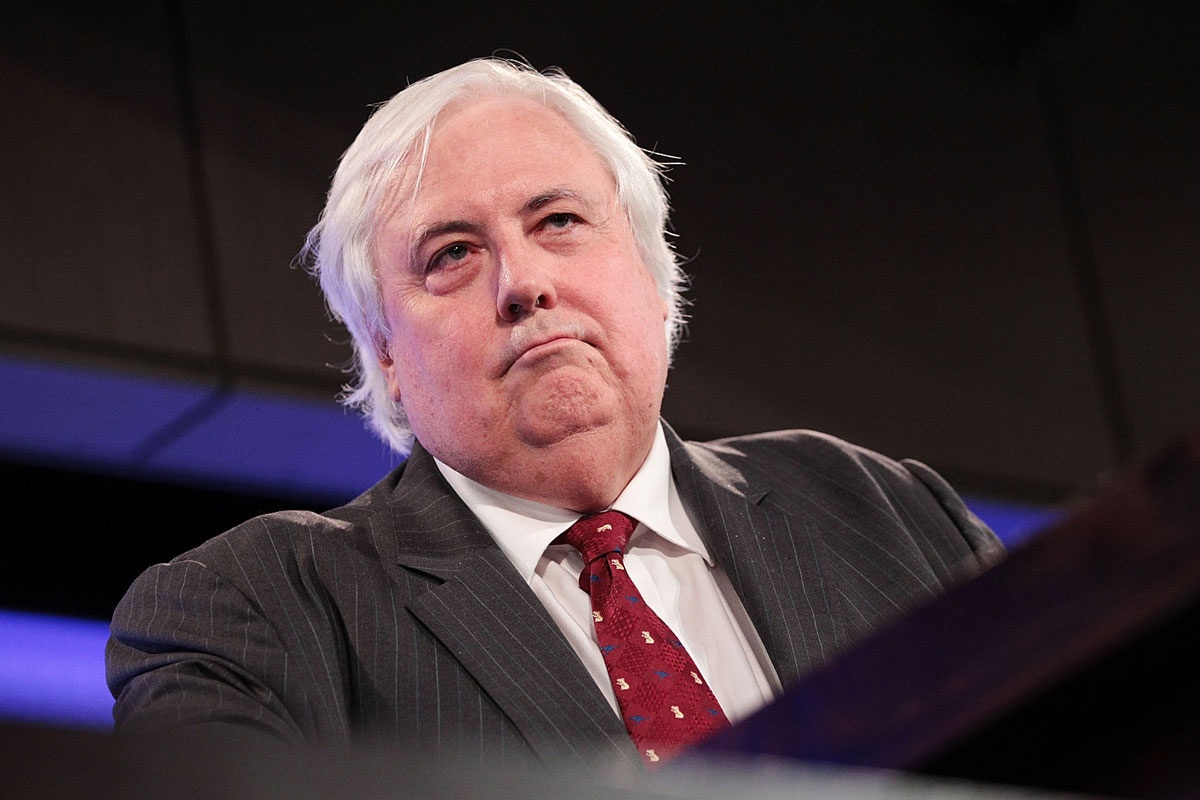 Federal MP and businessman Clive Palmer says “at no time” did he take any money out of Queensland Nickel.

Mr Palmer also said he was “not at all” worried that the Federal Government was seeking to appoint a special purpose liquidator to pursue him and his companies to recover costs.

Taxpayers will foot the bill of almost $74 million.

Mr Palmer said he did not use Queensland Nickel money for private purposes and was not a shadow director.

“At no time, did I take any money out of the company Queensland Nickel,” he said.

“And I would point out that the joint venture partners of the venture are all privately-owned companies, 100 per cent owned by me.

“It’s naive in the extreme to imagine that private commercial companies in Australia don’t operate for making purposes of a profit.”

Mr Palmer said the Government’s intention to appoint a special purposes liquidator was a “beat up”.

“One thing to look at realistically is that at the moment in Australia there’s a great tragedy unfolding in Whyalla,” he said.

“There’s workers’ jobs under threat, up to 14,000 people apparently, and at Queensland Nickel there was less than a quarter of that.

“But if you look at the news, it’s all directed at Queensland Nickel.”

“Malcolm Turnbull refused to [provide] $20 million … for the company to keep it going and to keep people employed,” Mr Palmer said.

“Now he’s finding he has to pay $74 million in entitlement allowance.”

Mr Palmer said it was the administrator, FTI Consulting, who decided to sack 550 employees and not pay their entitlements.

“We said that we’d hold him [FTI Consulting] accountable for that, so he wrote a report which is factually wrong, having a shot at me,” Mr Palmer said.

“So this is just a political witch hunt.”

Federal Member for Herbert Ewen Jones was brought to tears today when he said the Government was determined to go after Mr Palmer’s assets to help recover some of the almost $74 million in FEG payments.

Mr Palmer said he was unconcerned.

“I spoke to him beforehand and said let’s get Malcolm Turnbull and your government to put in $20 million so we can keep the company going, so 3,000 people can keep their jobs, and he did nothing about it.”

Mr Palmer said parts of the liquidator’s report were fabricated and were damaging to his reputation ahead of the next federal election.

“We’re taking action today in the Supreme Court in some of those things to be determined, which are absolutely false,” he said.

“We’re not trying to avoid the allegations … we just want to point out to the people of Australia that this is a set up.

“Every politician in the world and in Australia is trying to get on the bandwagon to kick Clive Palmer.”