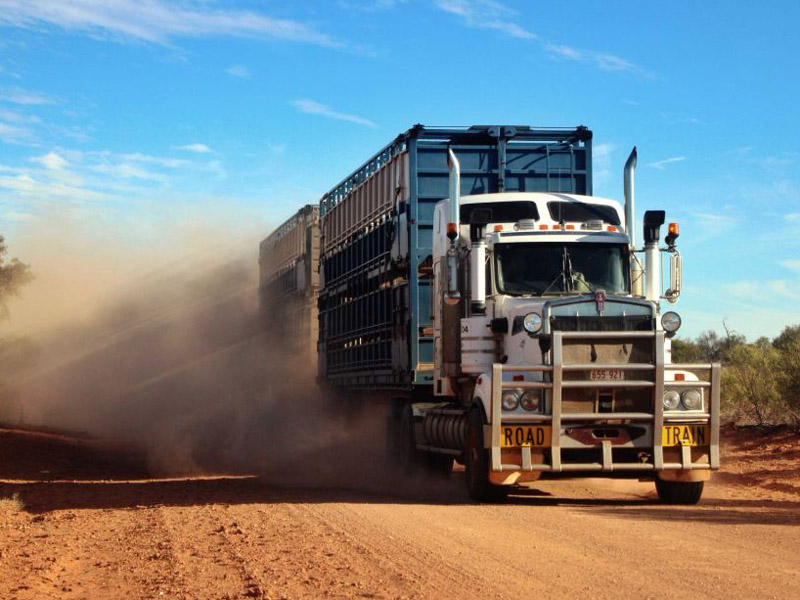 The Federal Court has ruled against delaying the introduction of new minimum pay rates for contract truck drivers.

The rates were set by the Road Safety Remuneration Tribunal (RSRT), which itself is now under review, and will be effective immediately.

Employees who drive for big fleets like Lindsay Fox and Toll are already covered under an award rate system, and the Transport Workers’ Union said contractors need the new rate to compete and stay safe on the roads.

But so-called owner truck drivers argue the obligation to charge clients more will force thousands of them out of business.

Their fate now lies with the Senate, which will debate a government bill to delay the order until January, 2017.

The Coalition has the support of five of the eight crossbenchers but senators Jacquie Lambie, John Madigan and Ricky Muir are undecided.

Employment Minister Michaelia Cash urged them to side with the government.

But Opposition Employment spokesman Brendan O’Connor indicated Labor had not ruled out voting with the government.

“It’s not appropriate to object to or support anything unless you’ve seen it,” he said.

“All we’ve heard is the carping and the insentient language by the Minister for Employment. We want to see the detail.”

‘Ramifications of the unknown’ put pressure on drivers

The ABC’s AM program spoke to truck driver Kevin Keenan as he was carrying seed wheat from the New South Wales Riverina region to Victoria.

He described the news of the Federal Court’s decision as “terrible” and said it had been taking an emotional toll on families.

“The ramifications of the unknown put a lot more pressure on the drivers,” he said.

“They’ll be driving along wondering what the hell their future holds rather than concentrating on the road.”

He said he faced the prospect of winding up his own business, unless the order is delayed or scrapped.

“I’m a livestock carrier and with the rules and the regulations that have come in, there’s another livestock carrier in the district who employs a person, so you would presume that the farmers are going to lean towards using that company rather than mine,” he said.

But the Transport Workers’ Union’s National secretary Tony Sheldon described such complaints as a “furphy”.

“The consequence of the order for owner drivers is they get cost recovery rather than having the pressure on their capital investment and on their labour, which has in inquiry after inquiry demonstrated that people are putting themselves in dangerous situations,” he said.