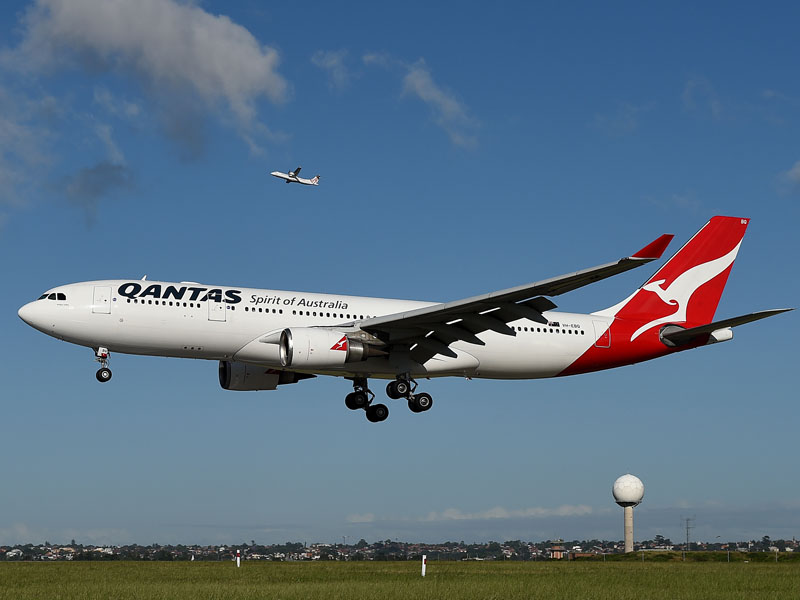 A Qantas flight departing from Melbourne to Dubai has back-tracked to Sydney Airport after flying halfway across the country before facing “engineering problems”.

The Qantas flight QF9 departed Melbourne at 10.40pm on Monday and landed at Sydney Airport at about 6.50am on Tuesday – about eight hours later.

There was no need for emergency vehicles to attend to the A380 upon landing.

After turning back towards South Australia, flight tracking websites revealed that the aircraft entered holding patterns over Cowra and Goulburn in NSW.

A Qantas spokesman said there had been a “slight vibration issue” with one of the aircraft’s engines.

“The pilots decided to return the aircraft to Sydney where it is expected passengers will be transferred onto a replacement aircraft later this morning,” the spokesman said.

There were 410 passengers on board flight QF9.