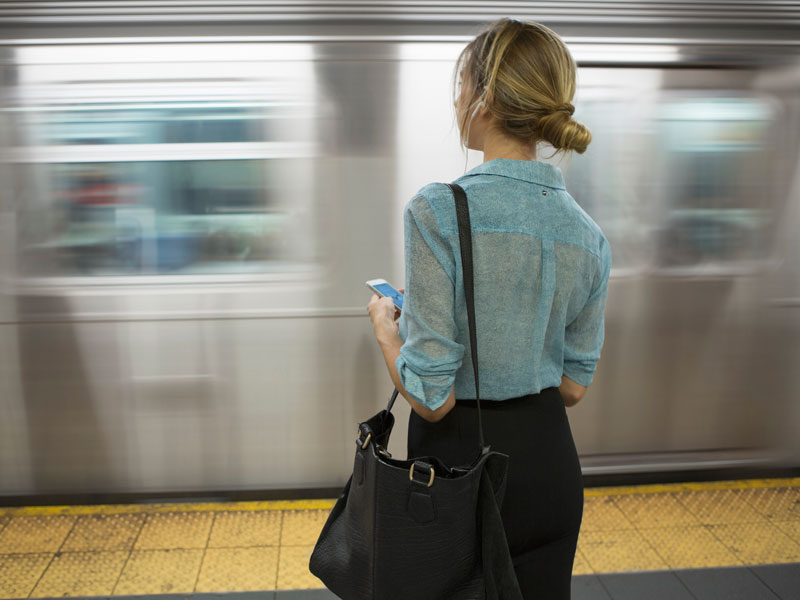 Opponents have labelled a proposal to trial women-only carriages on late night train services as an impractical solution that could “worsen overcrowding”.

The carriages would be isolated for use by women and children to address “shocking” statistics on assaults and sexual offences on Sydney’s train system.

A trial could test whether the carriages – fitted with CCTV and a distress button, and regularly patrolled – improved security on services after 8pm, Rail, Tram and Bus Union national secretary Bob Nanva said.

But opponents said segregating men and women would not work everywhere and could create more problems.

Public Transport Users Association spokesman Daniel Bowen said people had a right to safety but it would not be effective in Victoria.

“[Segregation] is often not practical, and would worsen overcrowding – even at night, many public transport services are very busy, particularly during sporting and other events,” he told The New Daily.

“It also doesn’t solve the broader social issue of attitudes to women and other vulnerable groups.”

But Mr Nanva said “people’s sensitivities” should not be prioritised.

“What distresses me more is that there are 540 assaults and sexual offences [of women on Sydney trains in 2015] and no one has come up with a better idea to deal with those facts and figures,” he said.

So far, the NSW government has not indicated it would adopt the idea.

An Australian woman who used segregated trains in other countries supported the idea.

‘Pink carriages’ were implemented in Japan in the early 2000s to combat lewd conduct. The Sydney Feminist’s Miya Yamanouchi, who lived in the east Asian country for several years, said the carriages provided a feeling of security.

“I can verify that they do provide a sense of comfort and relief for women, particularly in a country like Japan where sexual assault on public transport is rampant,” Ms Yamanouchi told The New Daily.

“I think there is certainly no harm in providing an option for women-only carriages in Australia, and this would not be disempowering for women, as we would be provided with the choice whether to sit there or not.”

But another advocate for women, Eva Cox, said the proposal targeted the victim, rather than the perpetrator.

“I suspect if men are being drunk and obnoxious they ought to be stuck away in a separate carriage rather than limit women to the special carriage,” Ms Cox told News Corp.

The New Daily contacted the NSW government for comment, but they did not respond before publication. Public transport ‘epidemic’ that no one talks about