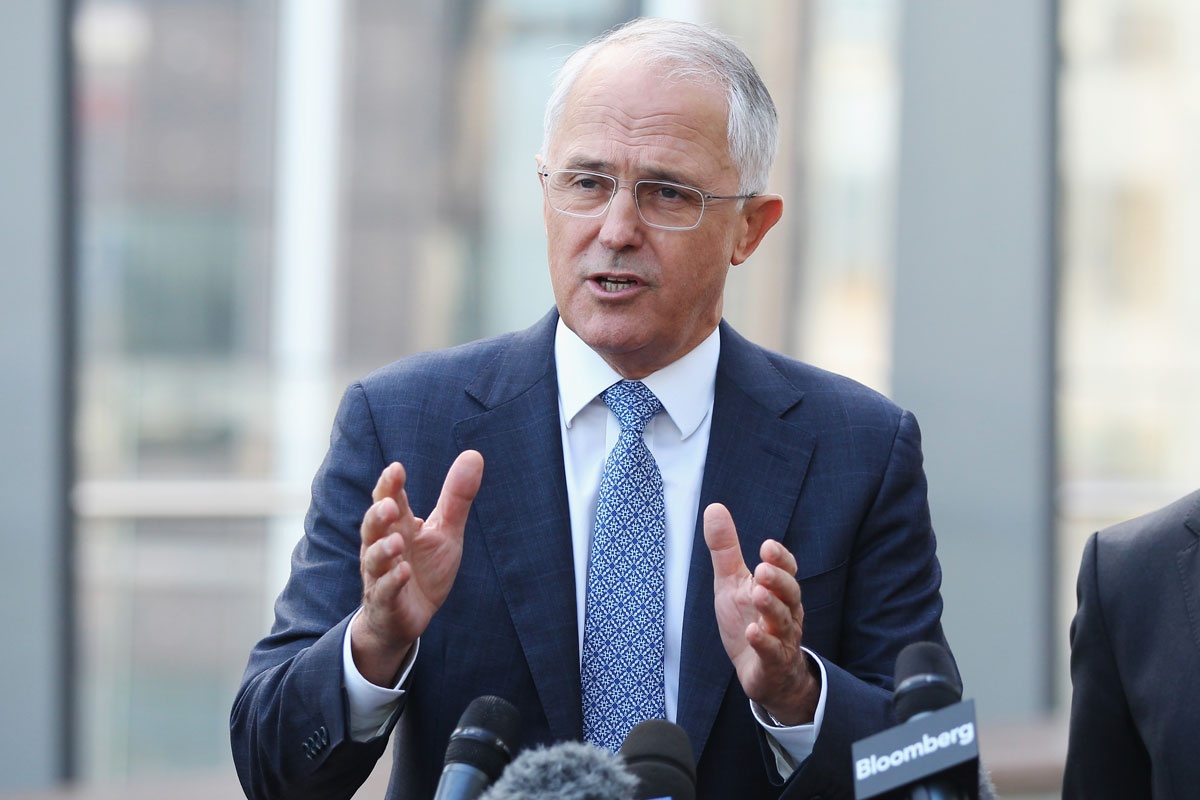 Much of the past week has been about softening up state and territory leaders for the COAG meeting that was held on Friday.

COAG, or the Council of Australian Governments, is where the Prime Minister meets with the other Australian “first ministers” such as premiers and chief ministers, sometimes to discuss policy but mostly to tussle over who gets what from the federal government’s bounteous coffers.

After thrilling political spectators with his audacious move last week to recall parliament, bring forward the budget, and threaten a double dissolution, Malcolm Turnbull appeared to try to repeat the feat this week with an even more courageous manoeuvre.

First there were leaks to the media about giving back to the states and territories some of the money cut from health in Tony Abbott’s almost-universally criticised budget of 2014.

Then there was talk of allocating a portion of income tax receipts to the national government’s impoverished cousins, to help the states and territories keep up with the burgeoning cost of running the country’s schools and hospitals.

Finally, the Prime Minister himself stepped into the fray, spelling out his plans to introduce “competitive federalism” to the nation by allowing the other jurisdictions to eventually set their own income tax levels.

Just to add an entirely new level of absurdity to the surreal debate, Mr Turnbull then took yet another step along the highwire, suggesting the changes could allow the commonwealth to withdraw altogether from funding government schools, although federal funds would still be given to private schools.

Despite having reportedly talked to first ministers about this idea in past months, some responded as if this was the first time they’d heard of such matters.

Labor Premier of Victoria Daniel Andrews claimed to have only become aware of the income tax proposal when he read about it in the media, likening Mr Turnbull’s comments on government school funding to skipping the bill.

Most other Labor leaders were similarly unimpressed, while the Liberal premiers said they were willing to talk.

If the PM had intended to set a thousand hares running amok in response to his proposal to wreak revolutionary reform on the federation, he certainly achieved his goal.

But it’s likely Mr Turnbull had another objective in mind – by floating a proposal in the public domain that was unacceptable to the states and territories, the PM may have been gambling on the first ministers then being prepared to accept something “less worse”.

In this case, the slightly more palatable option was to take the $3 billion being offered by the Commonwealth as an interim funding top-up for health, and to agree to further discuss receiving a portion of income tax revenue – instead of getting the $80 billion promised by the Gillard Government for both health and education.

It’s tempting to conclude this was the outcome the PM had aimed for all along.

Mr Turnbull’s all-singing, all-dancing act on the highwire may have been little more than an elaborate ploy aimed at getting Ms Gillard’s $80 billion monkey off his back before the election campaign, agreement by the states and territories to accept a new funding model, and acknowledgment that they needed to be more accountable to their voters for funding decisions.

The PM may think this is all rather clever, but what will the voters make of the week’s developments?

Did they see the spectacle as the latest example of prime ministerial derring-do, or an unedifying shambles that placed Mr Turnbull at odds with various premiers as well as his own Treasurer, culminating in a talkfest that rejected the PM’s grand plan? How Turnbull walked the COAG tightrope