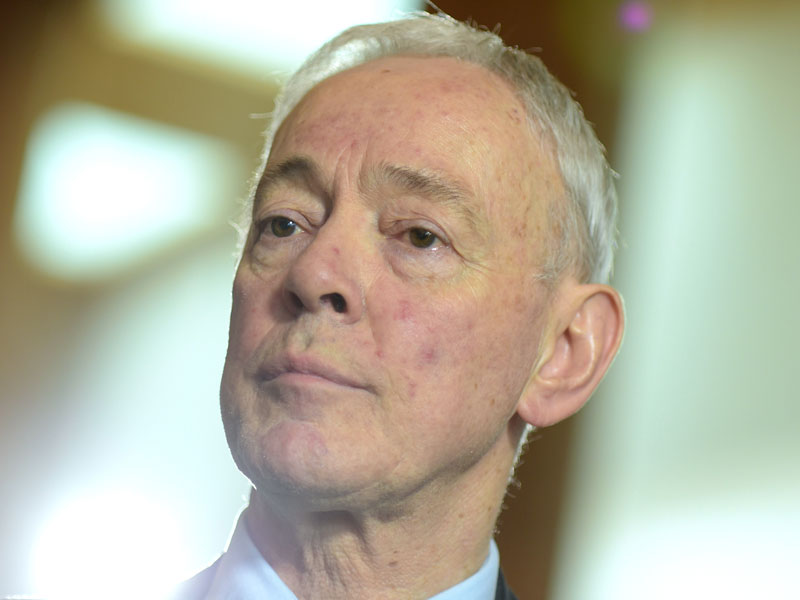 The Prime Minister suggested that the crossbench senator play a brokering role with his colleagues to end the deadlock in the Senate over the resurrection of the construction industry watchdog – the Howard-era ABCC.

The next day, Mr Turnbull said he was open to amendments that did not water down the intent of the bill, and even to the idea of corruption watchdogs in other sectors.

• Turnbull seeks to enlist Bob Day
• Q&A: ‘Most people would have been demoted’
• Turnbull to abandon Abbott’s health cuts

Mr Day was very excited. His five minutes of fame had arrived. Then it dawned on him he was being asked to corral at least six of the eight independents into a cohesive political bloc.

As he told Ten Eyewitness News: “I’m definitely not a spokesman for the crossbench at all.”

Liberal Democrat Senator David Leyonhjelm, another mate of Mr Day, agreed. Only the individual senators speak for themselves, he insisted.

The Prime Minister himself seems to think it is a long shot. He pointed out that it wasn’t only the ABCC bill in play but also the Registered Organisations bill, already twice rejected, that had to be passed.

But the Senate’s self-interest could be his undoing. Seven of the eight crossbenchers are long-term senators. If they cave in and pass the bills, they get to keep their high-paid jobs for another four years.

And then Mr Turnbull, on his own word, is stuck with a September or October election.

That can’t be a prospect that thrills him.

Holding the show together for another seven or eight months could be too hard an ask.

Already the PM has shelved revealing the terms of the same-sex marriage plebiscite before the poll in an attempt to put a lid on the issue.

The push back from the Liberal conservatives is so fierce that Mr Turnbull clearly thinks the fight would be an unseemly distraction. As indeed he warned it would be before he got the top job.

Keeping the veneer of one big happy, united Liberal family is becoming harder by the day.

Not only is Tony Abbott signalling he is prepared to run his own national campaign in electorates where he is invited, he has defined the terms of that crusade: defending his legacy as the only achievements of which Turnbull can boast.

And in a brazen attempt to constrain Mr Turnbull’s options, Mr Abbott has dubbed any attempt to raise revenue by cutting capital gains discounts or multi-billion dollar concessions as Labor taxes.

One of Mr Abbott’s staunchest allies, sacked Liberal senate leader Eric Abetz, also gave a no-holds-barred interview to The Sydney Morning Herald at the weekend where he raked over the coals of the 2009 Godwin Grech political fraud.

Mr Abetz laid all the blame for that disaster, where the public servant Mr Grech manufactured an email to damage then Prime Minister Kevin Rudd, squarely at Mr Turnbull’s feet.

The unalloyed message: the current Liberal PM has appalling judgement.

It could make an election the Prime Minister wants to fight principally over criminality and corruption a very messy brawl.

Six months down the track from his leadership coup, Mr Turnbull must wonder how it came to this.