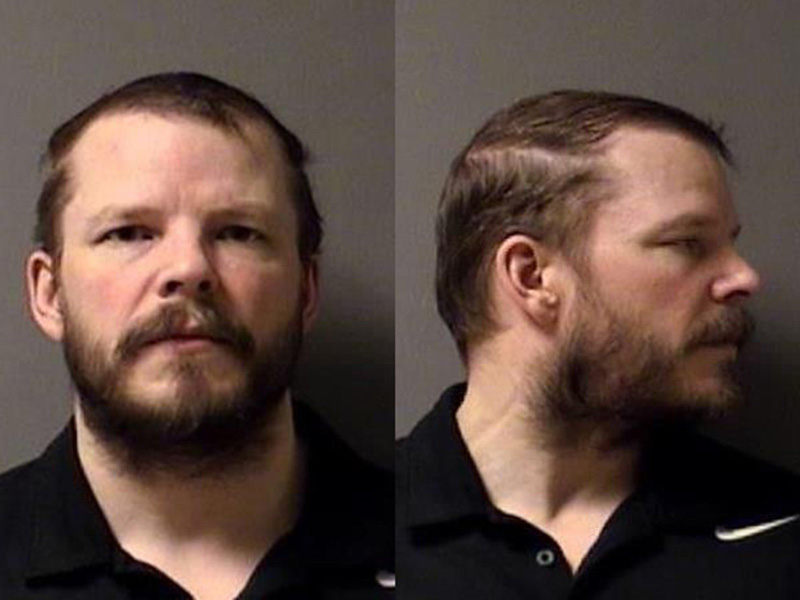 The former head of Australian oil and gas explorer Central Petroleum Ltd has agreed to a plea deal with US prosecutors that will likely send him to jail.

Dalton Hallgren, 45, has admitted in the US District Court in Montana to acting with the “intent to deceive and cheat” Australian Securities Exchange-listed Central Petroleum out of more than $A662,200 ($US500,000).

Mr Hallgren, an American, was promoted to acting chief executive of the Brisbane-headquartered company in 2012 after holding the chief operating officer role.

Prosecutors allege Hallgren falsely told Central Petroleum he had a bachelor of science degree in petroleum engineering from Montana Tech.

Mr Hallgren also did not tell Central Petroleum he owned Alpha Oilfield Services with the state of Montana, according to the indictment.

Mr Hallgren will plead guilty to two counts of wire fraud, but it is likely he will receive a jail sentence substantially below the maximum 20-year term for the charges.

“The parties agree that a sentence between six and 18 months’ imprisonment is the appropriate disposition of this case,” the plea deal stated.

“The parties are free to argue for any sentence within that range.”

Mr Hallgren has also agreed to pay $A542,846 in restitution.

A sentencing date has not been set.