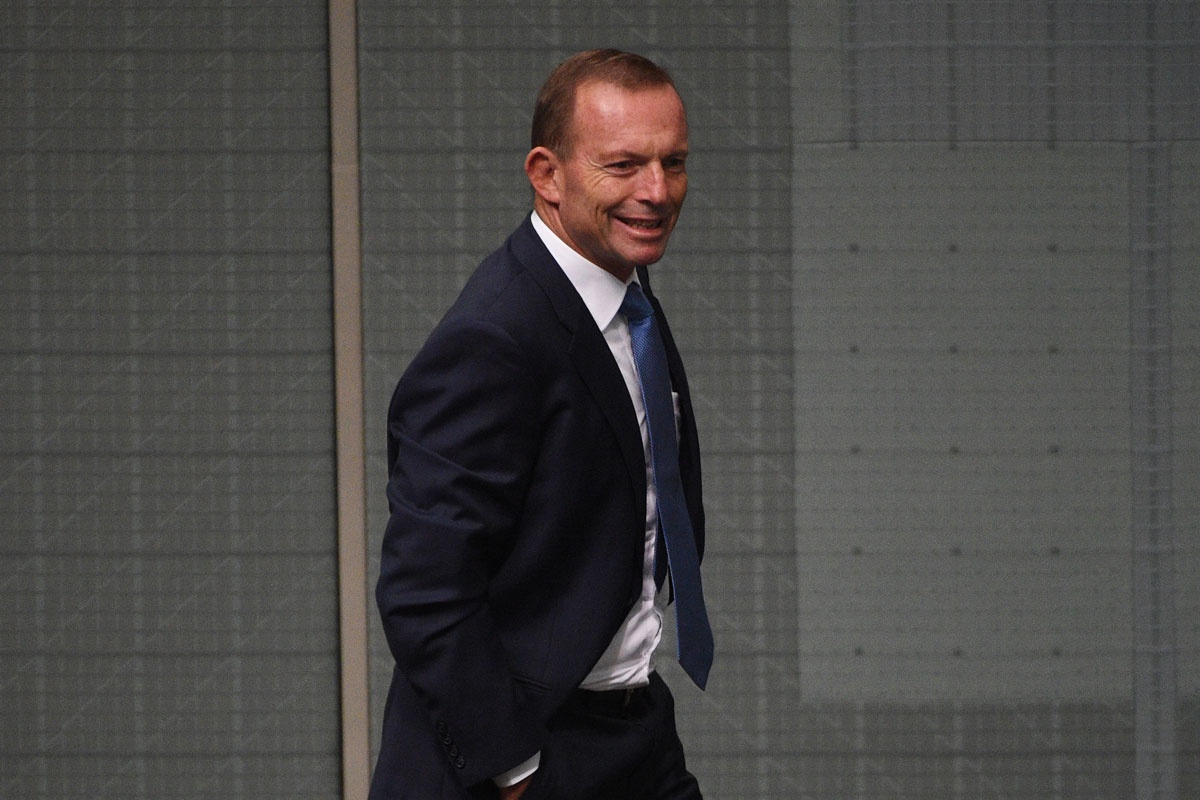 The former Prime Minister, who was ousted in a leadership coup last year, posted a photo of him with the UK prime minister to his Twitter account overnight with the caption, “It was good to catch up with Prime Minister Cameron in London.”

The pair reportedly discussed the Brussels terrorist attacks and political strategies to achieve economic reform, according to The Daily Telegraph.

Since losing office, Mr Abbott has met a number of world leaders this year including US president Barack Obama and Japanese prime minister Shinzo Abe.

Mr Abbott, who has been accused of undermining current Liberal leader Malcolm Turnbull, took another potshot at him this week by saying the Turnbull government would be running in the election on his government’s record.

It was good to catch up with Prime Minister Cameron in London. @David_Cameron pic.twitter.com/jcPz6uTae3