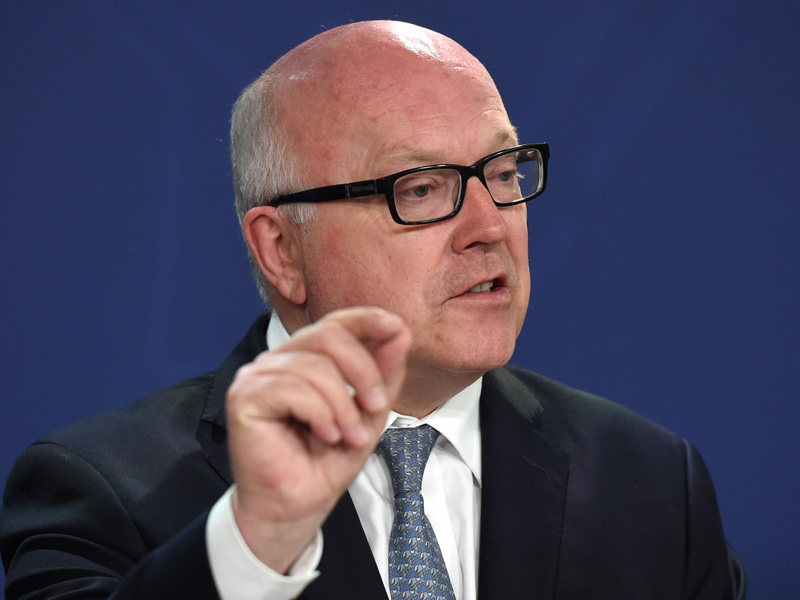 The Australian Federal Police (AFP) will step up patrols at the nation’s airports in the wake of the Brussels terrorist attacks.

Attorney-General George Brandis confirmed the move on Thursday just ahead of the Easter long weekend, when many Australians would be travelling for holidays or to visit family.

Mr Brandis said on Thursday that security would be strengthened and the situation of Australian security continued to be monitored.

“In view of the heightened level of appropriate public concern following what happened at Brussels International Airport, the government has decided to increase yet further airport security arrangements led by the AFP,” Mr Brandis told Sky News on Thursday morning.

“That’s not to say the arrangements we had in place were insufficient.”

Labor Leader Bill Shorten responded to the government’s approach in bolstering security, saying he would “leave it up to the security experts” to assess.

“It’s a bit early to start diagnosing everything that’s happening in Brussels,” Mr Shorten said on radio on Thursday morning.

“You don’t always have all the fact in the first 24 hours – but the challenge is that we learn lessons from here.”

The attacks have killed at least 31 people and severely injured 270 more after two suicide bomb blasts at Zaventern Airport in Brussels, and a bombing at a Metro station.

Authorities have named three men they believe were responsible for bombings at an airport and on a metro train in Belgium’s capital, Brussels, on Tuesday evening (AEST).

Turkey says it tried to warn Belgium that Ibrahim was a foreign fighter sent back to Europe after being arrested on the Turkey-Syria border.