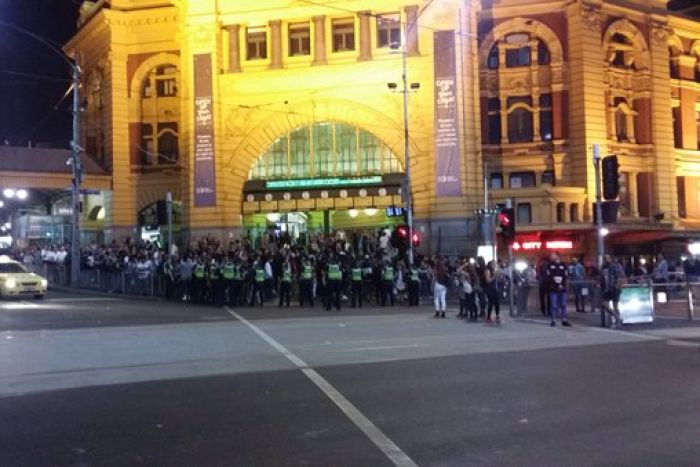 Pilot Andreas Lubitz hid his mental illness from the airline and barricaded himself inside the cockpit before killing everyone on board. Read more

As Melbourne and Sydney recover from bloody weekends, one expert offers a sobering vision for the future of our cities. Read more

ANALYSIS: While the PM urges agility, it’s the opposition leader who gets an opportunity to outshine his adversary this week. Read more

Jarryd Hayne’s dark revelations from his past: ‘I hate this life’

Former rugby league star talks candidly about the hardship which motivated his move from rugby league to the big time in the NFL. Read more

Australia Post workers find giant snail, say ‘it should be our mascot’

ANALYSIS: Australia’s tax system should balance fairness and wealth creation. That balance must now be addressed by the PM. Read more

The government wants to enshrine the goals of the super sector into legislation. But it might not be the same set of rules for everyone. Read more

Sports star named king of the African jungle on I’m A Celebrity!

A former bad boy wins hearts and minds to take out the reality TV final, leaving Giles Hardie one of his many new fans. Read more

A crisis is unfolding in the UK, where floods destroyed critical biscuit-making factories. Relief supplies are on the way – by air. Read more

He worked in the golden era of Hollywood. While his home sold for a song, the buyers won’t get one very important feature. Read more

Swearing at linespeople, penalised by the umpire, and then dumped from the tournament. This time, there is a silver lining. Read more

The new cars are small, zippy and made for 21st century Australia. Forget V8s and hoons, Holden has new customers in mind. Read more

This gang of aging crooks pulled off Britain’s biggest heist

They thought retirement was boring. So a conniving group of senior citizens planned the biggest burglary job in UK history. Read more