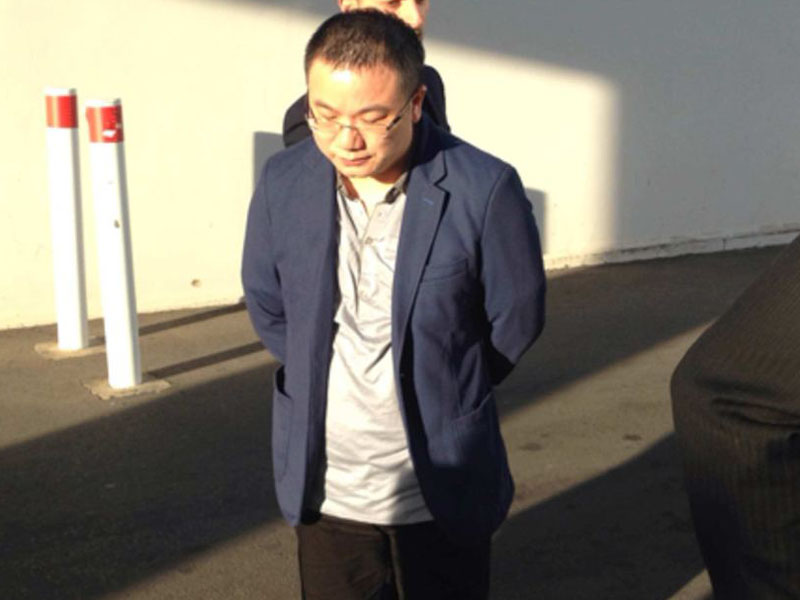 The man at the centre of Australia’s biggest-ever insider trading case has been sentenced to eight years and three months in jail.

Steven Xiao pleaded guilty to carrying out more than 100 illegal trades when he was managing director of Chinese company Hanlong Mining in 2011.

He will be eligible for parole in July 2019.

He will be eligible for parole in July 2019.

Justice Peter Hall said Xiao had been a “true insider” and was guilty of a “gross breach of trust and confidentiality”.

Xiao stood in the dock with his head bowed and his hands folded in front of him as the sentence was read out.

Justice Hall said the $US1 million loan Xiao had taken out to finance some of his illegal trades was “a most serious aggravating factor”.

The judge said the offences amounted to “a planned and strategic exploitation of his position of trust”.

Justice Hall said he took into account submissions that Xiao was “ashamed” of his actions and had told his grandmother back in China he wanted “to make it up to Australia”.

“I am prepared to accept he has made expressions of some contrition for his offending,” Justice Hall said.