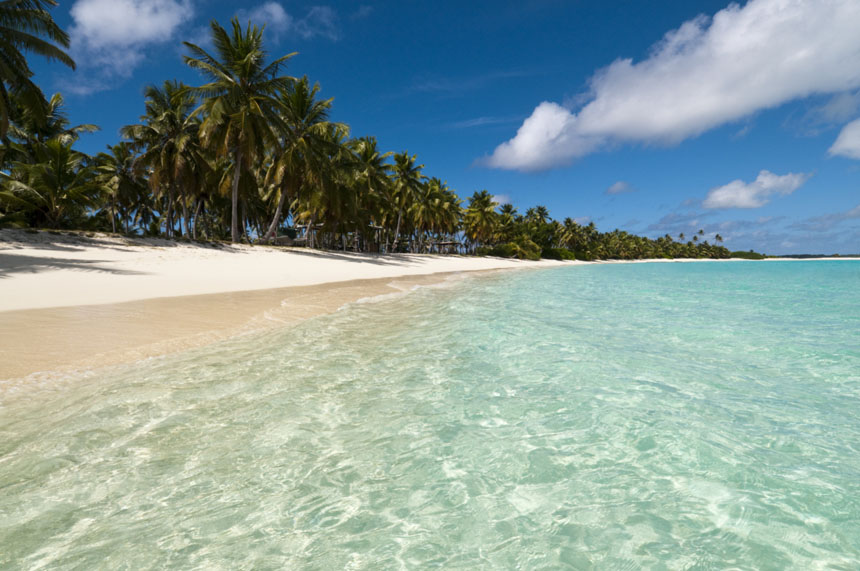 Two Liberal MP families have been flown to the beautiful Cocos Islands at a taxpayer cost of $10,000.

Also known as the Keeling Islands, the Cocos are a remote cluster of 27 islands situated north-west of the Australian mainland in the Indian Ocean.

A number of federal MPs flew to the islands for a public hearing into Australia’s administration of the island on February 8.

According to public records, Liberal MP Natasha Griggs and West Australian Liberal Luke Simpkins flew their families to the tropical paradise under the ‘family reunion’ provision afforded to Australian politicians.

Ms Griggs defended her travel in a written statement to Fairfax.

“In April 2015 I undertook an official visit to Cocos (Keeling) Islands in my capacity as a member of the Joint Standing Committee on the National Capital and External Territories. All travel was within the parliamentary travel guidelines.”

But the family reunion provision is meant to help busy politicians spend time with their families around their hectic travel schedules; not pay for luxury holidays.

“The entitlement is not intended to provide a general travel entitlement for a senator or member’s spouse or nominee, dependent children or designated persons,” stated the family reunion guidelines.

According to Fairfax Media, both MPs had spent the week prior to Cocos in their home electorates, suggesting they could have spent time with their families at home, rather than in the far-flung tropical outpost.