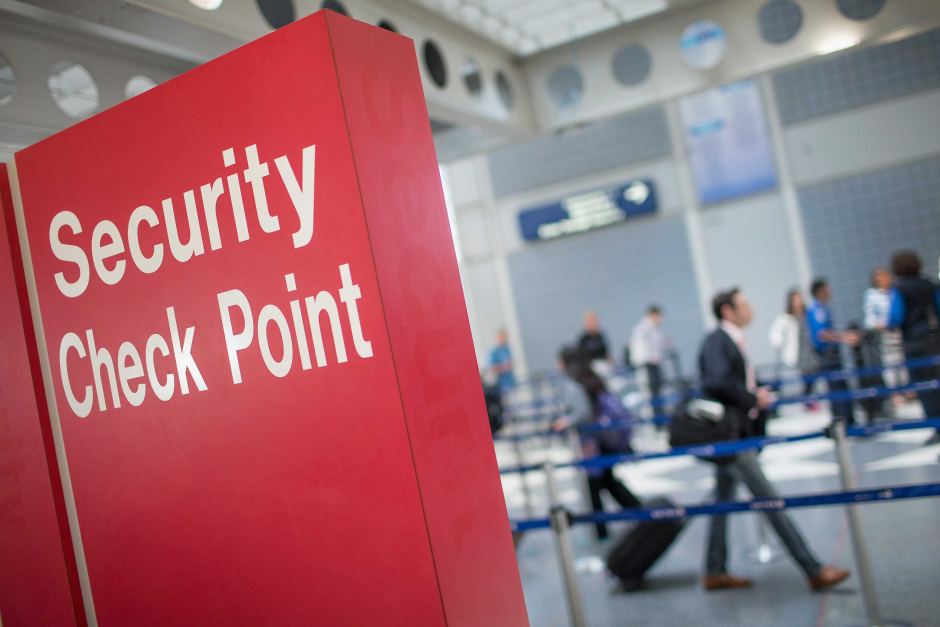 Immigration staff are threatening to walk off the job for four weeks over Easter due to an ongoing dispute over pay conditions.

Thousands of other public servants from Medicare and Centrelink may also strike if the government doesn’t put at end to the pay dispute that has lasted two years.

More than 100,000 commonwealth workers are on workplace agreements that expired on June 30, 2014.

The Community and Public Sector Union (CPSU) said unless the government engaged in genuine talks to end the row, thousands of workers would strike.

“We’ve been trying to resolve this for months and we’re calling on Prime Minister Turnbull to give us someone to sit down and talk to,” CPSU secretary Nadine Flood said.

“He has nearly three weeks to avoid this strike action, but we seriously think it could be resolved in three days if they’re willing to talk about fixing this mess.”

Staff from the Bureau of Meteorology, Australian Tax Office and Department of the Prime Minister and Cabinet said they would also stop work for 24 hours on Monday, March 21.

Immigration and Border Protection officials would strike on the thursday before Easter, March 24, before a three-week period of rolling stoppages, said the CPSU.

Although the planned action would take place on the Easter break, it would clash with school holidays all around the country.

Bureaucrats at DPMC and the Department of Human Services have recently rejected the government’s latest offers, while Department of Employment staff have agreed to a new deal.

Departments are allowed to offer maximum annual pay rises of two per cent.

But Ms Flood said workers were concerned about giving up conditions.