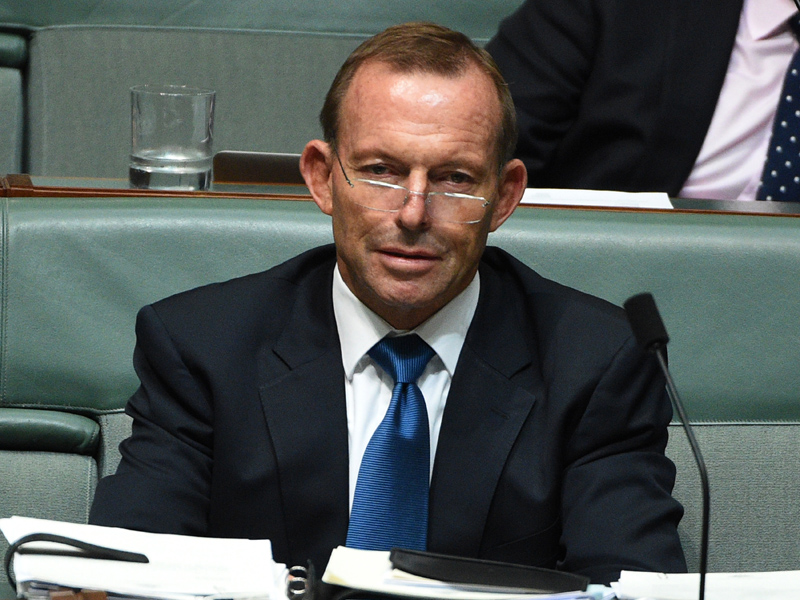 Prime Minister Malcolm Turnbull has confirmed the Australian Federal Police (AFP) will investigate the leaking of classified documents to a newspaper.

Among a list of 12 items, the newspaper reported the date of the acquisition to replace submarines for the Collins-class boats was delayed up to about a decade after the leadership change.

Mr Abbott was quoted in the story saying: “I’m not just disappointed, I’m flabbergasted at the decision.”

“It’s the biggest decision we face,” he said.

“It needs to be made swiftly so that we get the new subs from the middle of the next decade.

Later on Wednesday, Mr Turnbull was hammered by the Opposition to explain the accusations published by the newspaper.

“I can confirm that the Secretary of the Department of Defence has advised me that he has initiated an investigation which will obviously be conducted by the Australian Federal Police into the apparent leak of these classified documents that were referred to in the newspaper,” Mr Turnbull said at parliament’s question time on Wednesday afternoon.

“I should also advise the house, Mr Speaker, that the secretary of Defence and the Chief of the Defence force (Mark Binskin) have advised the Defence Minister and myself today that their advice to the government since 2013 has been that it was highly unlikely the first of the future submarines could be delivered by 2026, and an extension of life for the Collins class submarine would almost certainly be required.

“The secretary and the Chief of the Defence Force further advised us that a study commissioned by the Defence Minister confirmed in 2012 that an extension of life for the Collins submarine was feasible and practical.

“The Department of Defence and the Australian Defence Force have since that time worked on the basis that an extension of life would be undertaken as the only practical option to ensure that there was no capability gap between the Collins and the future submarines.”

On Wednesday morning Coalition frontbencher Christopher Pyne said the the leak was a very serious matter.

“There are no more classified documents than ones that are in the national security committee and therefore the government will take this leak to the Australian very seriously,” Pyne told ABC radio in Adelaide.

When probed about whether Mr Abbott was acting“off the leash and leaking like a crazy person” Mr Pyne would did not agree.

“Because they know that we are in an economic transition and they believe that the Coalition is the best party to manage that transition.”