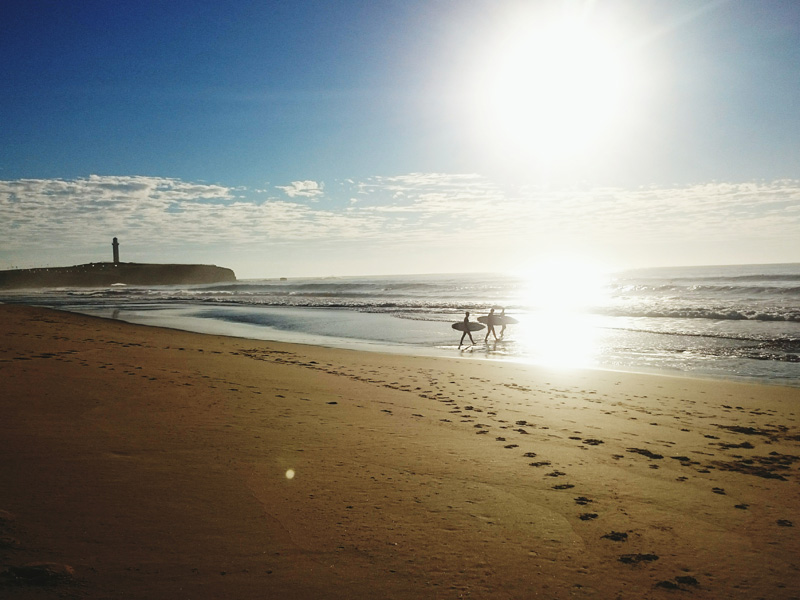 The start of Australia’s autumn will be haunted by the lingering summer sun, as the continent tries to recover from a stint of higher-than-usual temperatures.

Several cities around the nation endured record periods of heat during the 2015-16 summer, while Australia as a whole sweltered at higher-than-average levels across the three summer months.

For December, January and February, the Bureau of Meteorology reported warmer maximum mean temperatures for Australia as a whole.

Australia’s December mean maximum temperature was the sixth-highest on record (+1.04C), while January was .52C warmer than usual.

And it seems the start to March will be similarly stuffy.

“We’re definitely looking at going into a very warm start to March. A very warm fortnight or so,” Weatherzone forecaster Tristan Meyers told The New Daily.

“It will potentially stay warm until halfway through the autumn period in April, or to the end of March.”

For the first week of March at least, BoM forecasts showed that in every capital (except Hobart) temperatures would be consistently sitting in the high 20s or low 30s.

Canberra, Darwin, Adelaide and Brisbane were forecast to have seven days in a row of 30C or higher.

In Melbourne, four of the next seven days are expected to be over 30C, while in Hobart four of seven days were set to be hotter than 26C.

There would be five days over 30C in Perth.

The next six days in Sydney would be either 30C or over, BoM forecasted.

BoM reported that mean minimum temperatures around Australia were also higher than usual for December, January and February.

Despite those warmer temperatures, areas of South Australia (including Adelaide), Victoria (including Melbourne), south Queensland, New South Wales and south-western Australia, were predicted to have a 65 per cent chance of rainfall exceeding the March median.

According to Mr Meyer, there are a couple of explanations for the warmer-than-average temperatures and the loitering summer conditions.

“The heat engine of Australia is located in the north over the Pilbara region in north-western Australia,” Mr Meyer said.

“It remained largely cloud free for good periods of time allowing heat to build, and it’s not surprising we had warmer than average temperatures across Australia.

“The hot weather was also influenced by things like coming off El Nino conditions, and that basically delayed the onset of active tropical conditions such as tropical monsoons [to cool temperatures].”

It is expected that the three-month autumn block from March to May will be hotter than average, according to BoM.

Think of the workers …

While those with office jobs enjoy air-conditioned buildings, outdoor and factory workers don’t.

News of the extended summer hangover might be unwelcome to this area of the workforce.

Therefore, the Australian Council of Trade Unions (ACTU) has clear “Safe Work” guidelines in place to ensure there are no “adverse effects on the health and safety of workers”.

The ACTU stipulates these paid work breaks are given for the corresponding temperatures:

These guidelines cover the transport and logistics industry, the mining industry, the construction and infrastructure industry and the agriculture and primary resources industry.