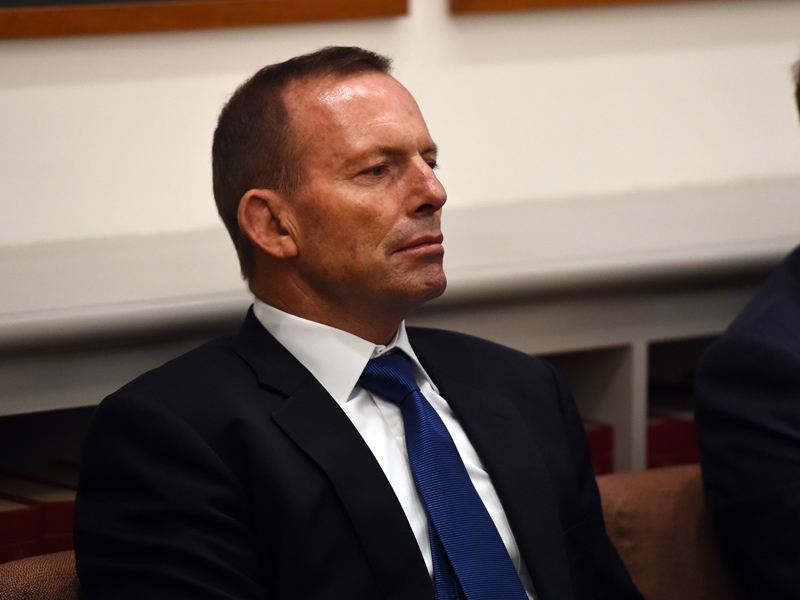 Party sources said he told the meeting it was “time for the leadership to take on the savings challenge again” and that fellow-MPs Cory Bernardi and Rick Wilson spoke along the same lines.

Mr Abbott had previously defended his economic legacy, following a bad reception to the 2014 Federal Budget.

Prime Minister Malcolm Turnbull responded to Mr Abbott after his speech, thanking him for his help.

He also noted that the idea of challenging spending was not a new one.

His comments come amid pressure from Coalition backbenchers for Mr Turnbull to unveil more of his plans for economic reform.

MPs were planning to press for more clarity, especially on negative gearing.

One MP told the ABC earlier this week that “we don’t know what is going on”.

However, a number of politicians spoke on Tuesday in favour of the lengthier process including Ewen Jones, Andrew Southcott and Russell Broadbent.