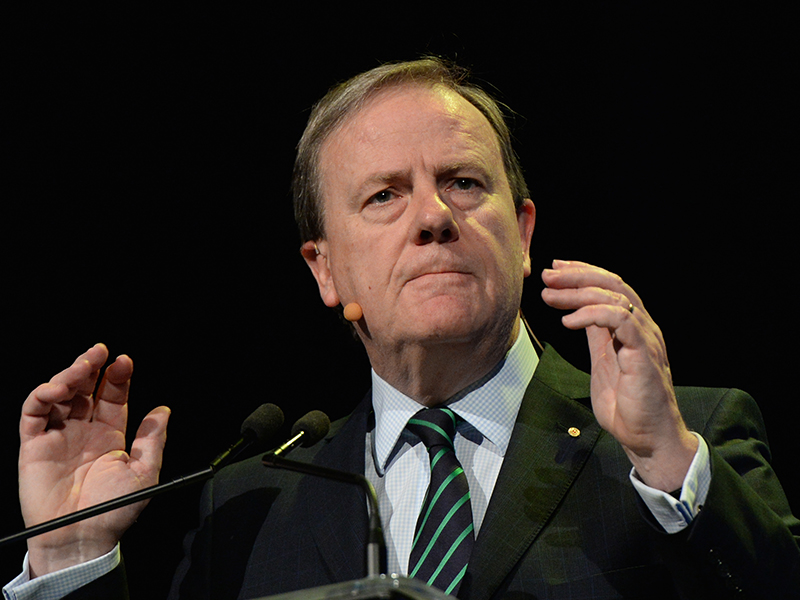 PM’s spending spree: $195b on subs and drones to ‘preserve the peace’

Supermarket horrors: the unpleasant discoveries made by shoppers

Monster ‘fatbergs’ made of flushable wipes threatening our homes

They claim to be ‘flushable’ and some people send them down the toilet. But these disgusting disasters are a shocking warning to all Read more

Duck! This ‘energetic’ asteroid is getting closer. Here’s when to see it

A giant lump of space rock will skim past Earth soon, but scientists say we should avoid a deadly collision … this time Read more

Could Costello decide the future of Fairfax? You wouldn’t read about it

We love Leonardo, but here’s why someone else should win the Oscar

He’s an acting legend and absolutely should be recognised by the Academy, but not for his gruesome revenge flick, The Revenant Read more

Xenophobia or common sense? Why we fear Chinese investment

A Chinese buyer bought up a historic Tasmanian dairy this week. Here’s why it caused a ruckus and what needs to be done Read more

Dick Smith will close after 48 years of trading. Its recent history has been a farce and tragedy, and now workers are paying the price Read more

Rising living costs are pushing pensioners below the poverty line

Our investigation shows how much you need to enjoy a comfortable retirement. And unfortunately, the pension is not enough Read more