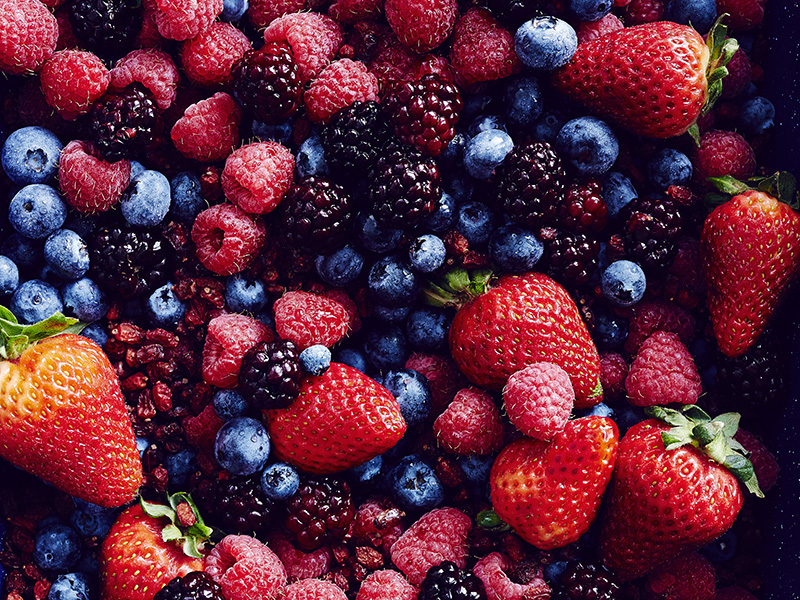 A government revenue grab is about to hit mangoes, strawberries, avocados, blueberries and other fruity favourites, producers warn. Read more.

Enough dithering, Mr Turnbull. Voters want to know what you stand for

ANALYSIS: When he replaced Abbott, voters cheered. But after five months of vaciallting punters are unhappy – and moving to Labor. Read more.

How the Bunnings of booze got us intoxicated – beware the hangover

Dan Murphy’s has won the battle of the bottle shops. But huge market power enables one simple trick often used to rip off shoppers. Read more.

Yvonne Sampson discovers a big secret in her family’s past

Channel Nine presenter opens up about a heartbreaking, emotional chapter in her life that she says changed her identity forever. Read more.

Eleni Glouftsis’ appointment is a game changer for women in the sport. Here’s how she did it, plus the AFL’s other big news. Read more.

‘There will be a terrorist attack here in Australia’: Q&A

Military expert warns that a Paris-style attack on Australian soil is ‘inevitable’ – and the government can’t protect you. Read more.

We asked Uber drivers how much money they really make

The controversial ride-sharing company says its drivers shared in $20 million last year. We go behind the windshield to get the real story. Read more.

Find out if you’re being stung by these costly extra fees from airlines, credit cards, and others. And why they could be about to stop. Read more.

This man was about to reveal a massive secret. Now he’s dead

He wanted to blow the lid on a ‘secret lab’ built by his government to dope their athletes. But something stopped him telling his story. Read more.

What the Senate voting changes mean, and why MPs are furious

Crossbenchers are furious about what they say is a ‘dirty deal’ between the Greens and the Coalition designed to wipe them out. Read more.

Stan Grant admits to ‘conversations’ about making the leap into politics

The journalist would not be drawn on his political allegiance but the proud Indigenous man said ‘we cannot go on like this’. Read more.

Our bodies change as we age – so should our movement. We name the best exercise for your 20s through to your 70s. Read more.