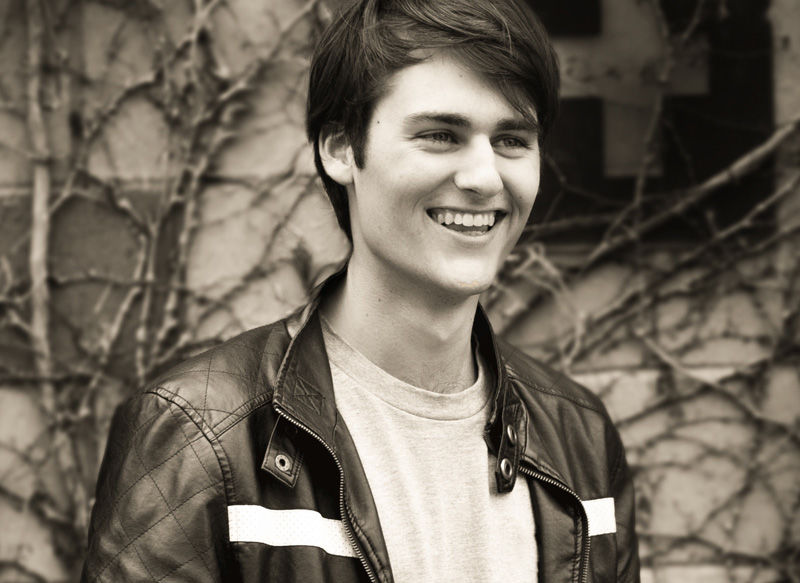 Skyway robbery: no refunds for this woman after 30-hour nightmare flight

If you’ve had a horrible holiday mishap and it’s cost you a bundle, don’t expect the airline to foot the bill. Here’s why they won’t pay up Read more

There’s a mystery at the centre of these supermarkets and it’s sending bargain hunters into a frenzy. Here’s how it works Read more

One of these men has the toughest job in Australian politics…

… And it’s not who you might expect. Plus, more election date possibilities and Labor’s unicorn Twitter memes in The Political Weekly Read more

How this 28-year-old broke through a wall of body shame, plus Emma Watson’s attempt to find herself and Adele’s hilarious prank Read more

Our largest denomination is disappearing. We investigate the clandestine forces responsible for the multi-billion dollar mystery Read more

Beyonce, Kanye West and Rihanna are using their selling power to push music fans into paying for a service they don’t want or need Read more

The ‘kamikaze’ plan that could topple Peter Dutton and the Coalition

Dozens of small right-wing parties could unite as part of a bold move to seize Coalition seats. The plan’s architect says it ‘will not fail’ Read more

The great rate divide: what these neighbours pay is astounding

They might live just metres apart, but people in these towns pay hugely different fees. The people charged the most will surprise you Read more

To make the ‘ideas boom’ work, the government needs to begin with a boring, quiet period of economic history Read more