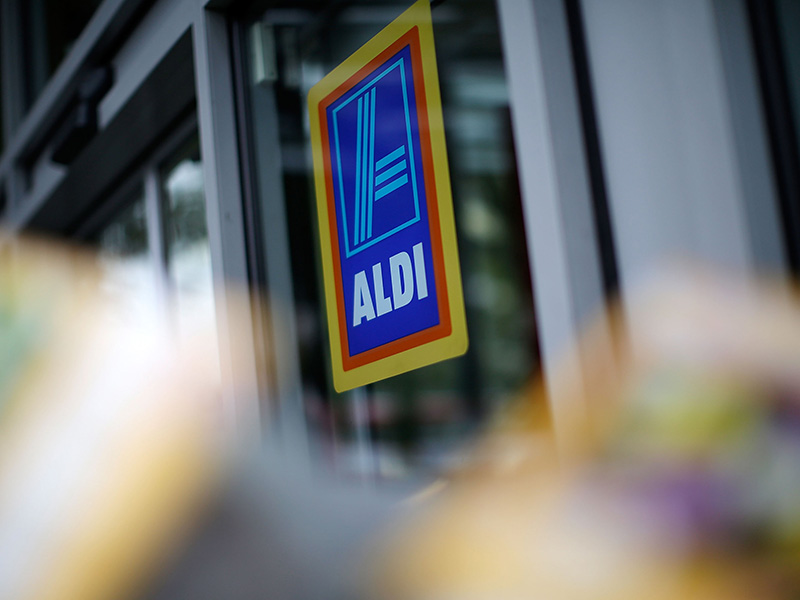 Just as laboratory rats are lured through mazes by the smell of cheese, the retail scientists of Aldi have worked out the perfect way to tempt shoppers into their labyrinth of supermarket aisles: mystery products located smack-bang in the middle of the store.

It is a new tactic the discount supermarket chain has introduced to the store layout playbook – an ever-changing section of special items not usually found during a grocery shopping expedition.

By placing such products in the centre of its stores, customers are encouraged to weave their way through aisles of other items that might tempt them along the way.

Once they’ve arrived in the middle of the maze, shoppers might find anything from ski gear to furniture, with extra-committed Aldi fans able to pick up catalogues week-to-week to get an idea of what’s coming next.

It is a fresh take on the old supermarket strategy of forcing customers to navigate around impulse-buy items to find everyday essentials, such as placing milk at the back of the store, just one of many store layout tricks retailers use to maximise profits.

Increasingly, supermarkets are aiming to improve the customer experience as a competitive point of difference.

Coles and Woolworths have both moved towards more pleasant market-like ambiences.

While Aldi has a few trial stores experimenting with a more upmarket feel as part of its ‘Project Fresh’ initiative, the focus for now is pragmatism spiced up by the surprises to be found in the centre of the store.

Instead of putting fresh produce at the entrance as most of its rivals do, Aldi stocks the first aisle with pantry items like canned food and other pre-packaged goods.

The chain’s representatives have claimed this is so the heaviest items go in the bottom of the trolley.

In the final aisle, you will usually find frozen food and dairy items. Aldi claim this is to ensure such products spend as little time outside the refrigerator as possible.

According to Dr Steve Ogden-Barnes, author of Sales Promotion Decision-Making Concepts Principles and Practices and a lecturer at Deakin University, most of these innovations have little impact on drawing people to the store, with the exception of the mystery aisle.

He says this strategy had become something of a legend in Australian retail folklore.

“It adds a bit of excitement to the experience,” he tells The New Daily.

“It’s a revolving door of products that people talk about – what’s going to be there next week?”

Dr Ogden-Barnes says that it probably doesn’t work on shoppers who go in with an inflexible list of planned purchases. But it is likely much more effective with the kind of customer who goes in with only a broad idea of what they want.

“Those sorts of shoppers are much more open to discretionary spending,” he says.

Rotating stock in the middle of the store also offers practical advantages.

Dr Ogden-Barnes said the aisles in the sides of supermarkets tend to be fixed in place, particularly where the refrigerators are located, reducing the scope for changing products.

“In the middle it is much more functional to (change products) and lends itself to all manner of shapes and sizes,” he says.

“Whether you’re selling unicycles or hot-air balloons you can fit it in.” The secret behind the success of Aldi’s store layout