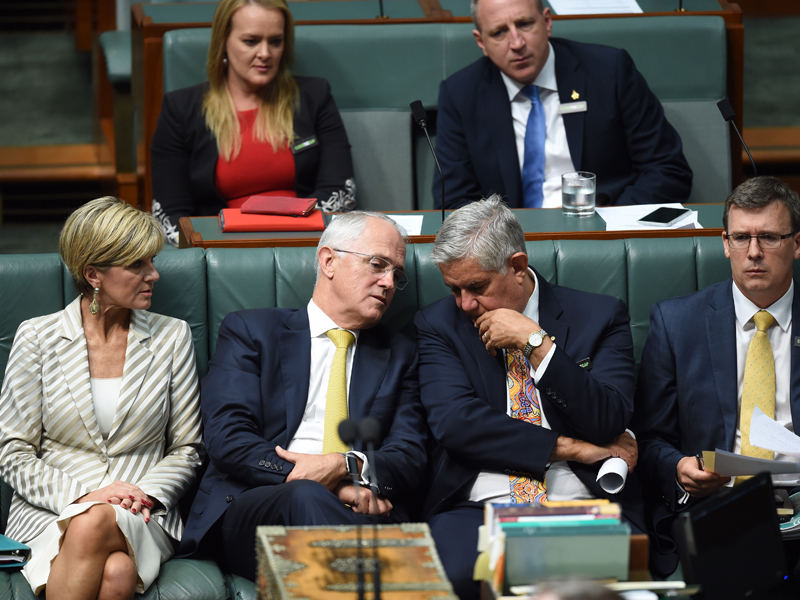 Members of the PM’s own team line up to issue a public warning about negative gearing, telling him ‘voters are edgy’. Read more.

From underdressed Aussies to sequinned supermodels

Local governments across the nation have ignored the warning of a global health body. ‘Safer’ options cost too much, some claim. Read more.

HBO has been slowly releasing teasers for the show’s new season and all of them spell disaster for your favourite characters. Read more.

For years, they were friends and confidants. But there won’t be any more kisses. A helicopter and a vote later, it’s payback time. Read more.

For years, the former actress has been a faithful wife, supporting from the sidelines. Now it’s her chance to shine. Well, sort of. Read more.

Hungry Jack’s hormone-free burgers – is it just a sales trick?

A fast food chain’s latest attempt to spruik its products has returned the spotlight to what exactly makes our steaks and patties so juicy. Read more.

Why employers must create flexible workplaces for both genders

ANALYSIS: Some Australian workers don’t have enough work, while others work too much. The system must improve for everyone. Read more.

Something ‘sinister’ is going on in the tax reform debate. Puppet masters are pulling the strings, our economics commentator writes. Read more.