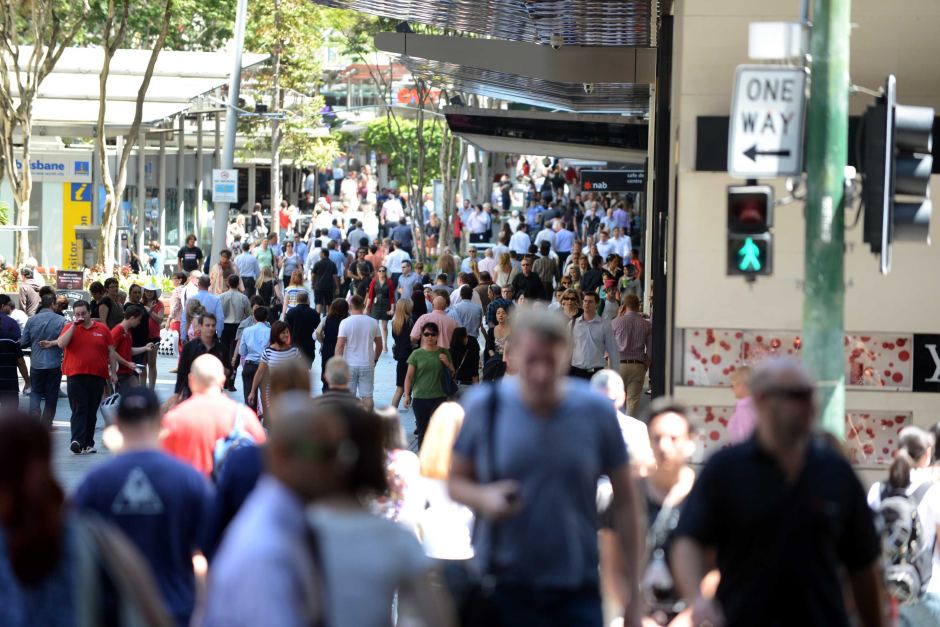 Australia’s national population clock hit 24 million just before 1am on Tuesday, according to the Australian Bureau of Statistics (ABS).

It follows record net overseas migration, which made up 53 per cent of Australia’s population increase in the year before July 2015.

“We do not know who the 24 millionth Australian is: it could be a newborn or a migrant,” ABS director of demography Beidar Cho said.

Australia’s population increases by one person every one minute and 31 seconds after accounting for births, deaths and international migration.

Since 2004, it has increased by one million people every three years.

“As the population strikes 24 million it’s a good time to reflect on our country’s economic, cultural and social strengths,” Assistant Minister to the Treasurer, Alex Hawke, said on Monday.

“In the words of Prime Minister Turnbull, there has never been a more exciting time to be an Australian and 24 million people agree.”

In August, Australian households will complete the seventeenth Census, most online.