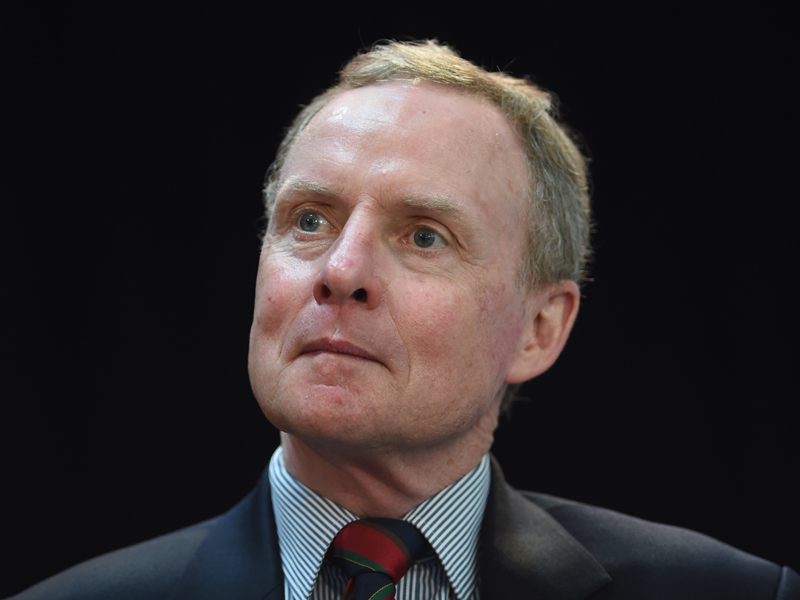 Former Army chief David Morrison has hit back at members of the veterans’ community who have criticised his appointment as Australian of the Year, saying he will not be defined by his critics.

Since receiving the country’s highest honour, the retired Lieutenant General has come under sustained attack from ex-servicemen and women who accused the one-time military chief of not doing enough to help veterans.

For several weeks General Morrison had declined to comment on the claims, but speaking exclusively to ABC News, he brushed off the criticism.

The former army chief also rejected suggestions he had not done enough to promote the cause of veterans in his new high profile role.

“I’ve been around veterans all my life and those who know me know that I care deeply for veterans, and I of course will be involved with them during the course of 2016 … but every year of my life as well,” General Morrison said.

General Morrison, who has also faced public criticism for a lucrative consultancy with Deloitte, slammed those who accused him of a conflict of interest over defence contracts awarded to the company.

“If Deloitte was given a contract when I was the chief of army it had no sign-off by me that I can recall,” he said.

“It was managed, as you would expect in a huge organisation like the Army, at various levels below me.

“(I) completely reject any allegations that I would in any way, shape or form have seen my job as the chief of Army compromised by such unethical behaviour — it did not occur,” General Morrison said.

A former lieutenant colonel who was caught up in the so-called “Jedi Council” sex scandal has been behind some of the harshest criticism of General Morrison.

The man, known only as ‘Karl’, was cleared of involvement in the affair, but was demoted, and said the ordeal had left him feeling suicidal and in psychiatric care.

Speaking to Sydney radio station 2GB two weeks ago, Karl described his reaction on the night he learnt that the man who had punished him had just been named the 2016 Australian of the Year.

“I’m not going to lie to you I think I shed a bit of a tear, I drunk about 20 Coopers sparkling beers and my mother-in-law found me, barely alive I think. That is a night I want to forget.”

General Morrison said he would not make an effort to reach out to the former soldier.

“What was done when I was the chief of army was done, it was certainly done with great, well, considerable anguish on my part as to what the effects would be, but I have absolutely no comment to make,” he said.

David Morrison hits back at veterans