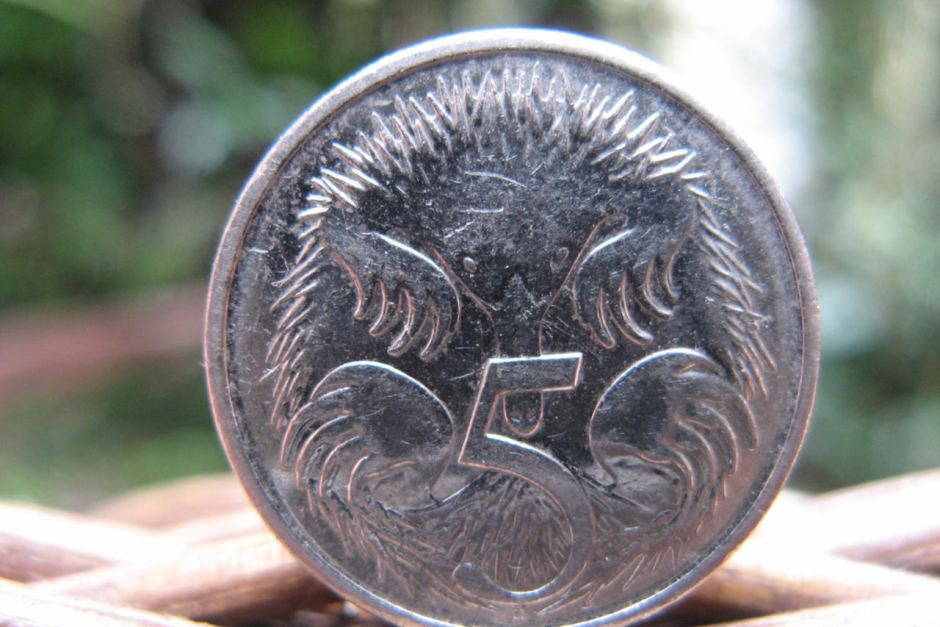 Five cent coins could be on their way out 50 years after decimal currency was introduced, according to the head of the Royal Australian Mint.

Sunday marks the 50th anniversary of decimal currency in Australia when the country moved from pounds, shilling and pence to dollars and cents.

Earlier this week, mint chief executive Ross MacDiarmid flagged a makeover for the 50 cent coin, due to issues with the 12-sided piece’s size.

• Could the five cent coin be on its last legs?
• Popular weight-loss products leave man close to death
• Why Countdown wasn’t all it’s cracked up to be
• David Warner celebrates $7 million pay day

On Sunday, Mr MacDiarmid said the five cent piece could also be on the chopping block, probably not being produced in five to 10 years’ time.

“I think the five cent piece is almost dying a natural death,” he said.

“We’ve seen a halving of the demand for five cent pieces over the past five years and our expectation is that it will just simply progress, it’s lost its utility, it will lose interest from the public.”

“We’ve seen a decline in Australia over the next three to four years of about 25 per cent in demand for circulating coin,” he said.

“That’s a lot to do with the disruptive technology of cards and paywave, but last year we actually saw an increase in demand.

“In Europe they’ve seen a five per cent growth for the last few years, so it’s varying around the world.”

Currency change was ‘opportunity to break shackles of Britain’

On Saturday, around 10,000 people visited the mint for an open day to mark the currency’s 50th anniversary, where the public were allowed onto the factory floor for a rare, close-up view of how coins are made.

The mint also plans to release a new series of circulating coins that will feature pre-decimal designs from the half-penny to the florin underneath a smaller effigy of Queen Elizabeth II.

Mr MacDiarmid said there was a lot of planning involved to make the big change in currency in Australia.

“They went through a process of developing the designs … and they spent a lot of time looking at all the different options including the names of the coins – anything from the dingo to the royal which was Menzies’ favourite with ties back to the monarchy.

“Ultimately common sense prevailed and they went with the dollar.”

But after a comprehensive advertising campaign to prepare Australians for the changeover, the move was relatively uncontroversial.

“There was some opposition but really most people were recognising the need to fall into line with the rest of the world which was to move to a decimal currency,” Mr MacDiarmid said.

“Of course it was also an opportunity for us to break some of the shackles of the ties to the British Empire so this was again another example of Australia setting out on its own path.”

The mint has produced nearly 15 billion coins since it began operation in February 1965.