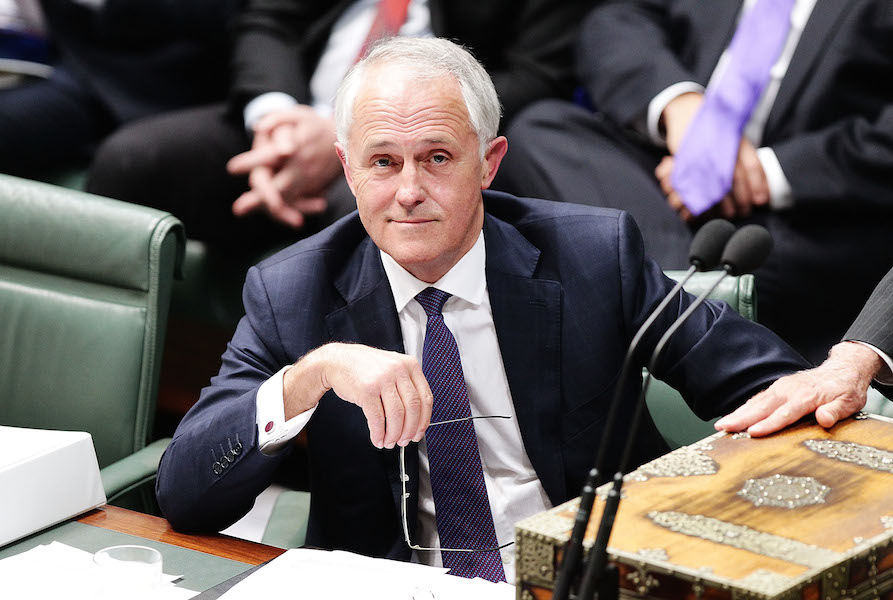 You have to hand it to Malcolm Turnbull. He is far more agile and street smart than the man he replaced as prime minister.

With aplomb and some chutzpah he made a virtue out of an embarrassing necessity.

The day he announced one of the most extensive ministerial reshuffles we’ve seen since he replaced Tony Abbott, or when Kevin Rudd replaced Julia Gillard, or when Gillard in turn replaced Rudd, he painted it as “transition” and “renewal.”

Wisely he avoided like the plague any hint that “good government starts today”. But for the sake of the Coalition and certainly the nation, we can only hope so.

Consider this. The new ministers will not only have to get on top of their portfolios quickly, they will have to make considered and informed contributions to the budget process. All from a standing start.

The Prime Minister probably can’t thank his lucky stars enough, but at the news conference to unveil the “younger, smarter, digitally plugged in” line up, not one question was asked about the sacked minister, Stuart Robert, or the one who reluctantly resigned, Mal Brough.

There’s no doubt that Robert’s demise for a very blatant confusion of public and private interest at least shows Turnbull has upheld the principle of ministerial probity. Even though it took him a week to get there.

The Brough resignation, engineered to occur a couple of hours before the PM’s news conference, is more problematic.

He did so because he says the police investigation into the Slipper diary affair could drag on for months.

We know that investigation is being delayed by the key witness, James Ashby.

But in the process he may damage Assistant Innovation Minister Wyatt Roy or, in a horror scenario, the Leader of the House, Christopher Pyne.

The talented and overworked Finance Minister Mathias Cormann is now formally Special Minister of State – he had been filling in for Brough.

The fact that he has been left there is probably due more to the fact that negotiations over senate voting reform are progressing.

It’s an indication Turnbull would like to limit the chances of a more hostile senate after an early double dissolution election. It is still a live option.

Turnbull says he hopes this reshuffle is the last before the election. Only a political cataclysm could precipitate another. It is a worry that this can’t be ruled out.

At his news conference Turnbull was in his best “sunny uplands” mode.

He has now more than redressed Tony Abbott’s testosterone overload in cabinet, mainly thanks to the Nationals.

Their new Deputy Leader Fiona Nash becomes the fifth “girl” at the big table. That was how she described herself on getting the senior job – dismaying some of the sisterhood.

Showing that Turnbull gets what a prime minister should look and sound like, he didn’t once mention the Labor party.

He deflected questions about a loss of experience by talking up the need to transition from older to younger leadership.

Far from conceding any disunity or disappointment in the Coalition ranks he said his problem was how talented his backbench was and he had only 42 spots available.

A more viscerally partisan Liberal leader would have attacked Labor’s line up with a glib assertion of Coalition superiority.

Makes you wonder how the Treasurer will outflank Labor in the budget repair stakes now that his preferred option of raising the GST is in the too hard basket.

The third Coalition ministerial line up in six months sure has a lot of hard work to do very quickly.